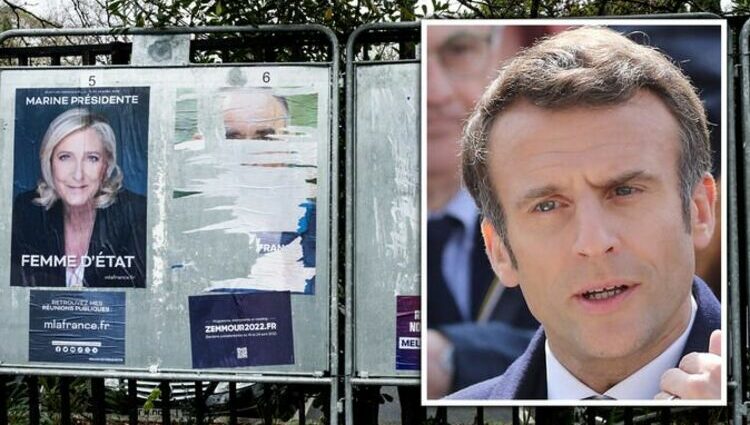 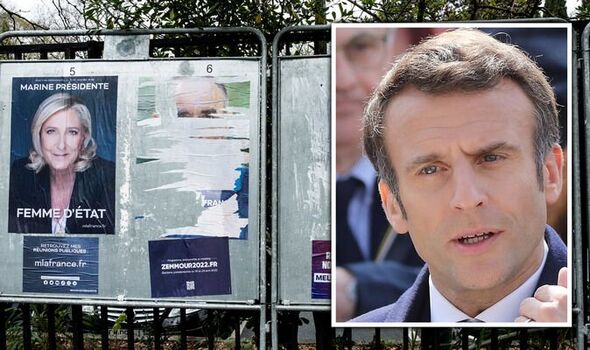 Ahead of the April 10 first-round of voting for the French Presidential election, Mr Macron has been more critical of the EU and called for more powers to return to Brussels.

When asked by Express.co.uk about the French President, Tory MP Mark Francois said: “President Macron is facing re-election in the next few weeks and we should probably view many of his recent statements in that light.

“That said, he is personally committed to an increasingly Federalised EU, which may yet evolve over the next few years.

“If the EU really does try to become a Federal state, in which individual nations are completely subsumed, that would only serve to underline that the ERG and the wider Brexiteer movement were right all along.”

Speaking at an event organised by the Hume Foundation at the Playhouse Theatre in Derry, the Taoiseach said: “My government listens carefully to the concerns of all communities in Northern Ireland.”

“As Taoiseach, I have engaged actively and constructively with unionist, nationalist and other political leaders across the spectrum here.

“The Irish Government will never dismiss genuinely held concerns around the Protocol, and we are working very actively with our EU partners to listen and engage on them, but any opposition must always be peaceful. That is simply fundamental.

“There are democratic and lawful means for all concerns to be raised and resolutions worked through. That is where our focus must remain.”

My name is Dylan Donnelly, and I’ll be bringing you the latest developments about Brexit, the EU and the UK.

Please feel free to get in touch at [email protected]