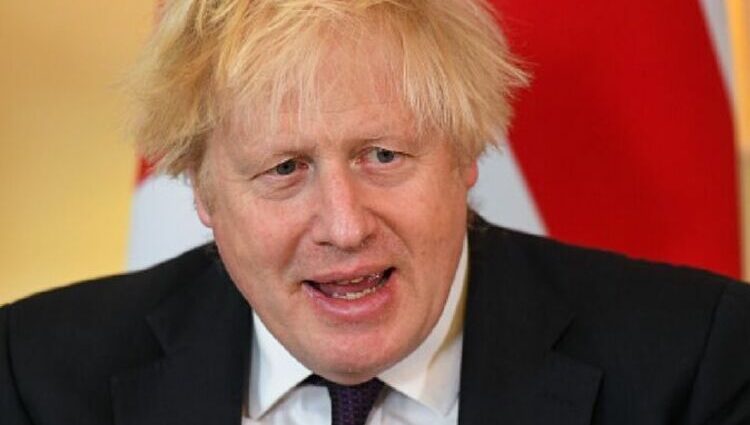 Some banks moved their jobs from London to Frankfurt in the past two years after the UK’s Brexit vote. But a Hamburg bank is going against the trend and will manage its business from London in the near future, it has announced.

While numerous banks had recently relocated jobs from London to Frankfurt, Berenberg is currently taking the exact opposite approach in one area.

The Hamburg-based bank is reorganising its corporate finance business in continental Europe.

Instead of being distributed among Frankfurt, Paris and Brussels as before, it is to be managed centrally from London in future.

Fabian de Smet, head of investment banking in the region, told Bloomberg: “We will move the corporate finance unit for continental Europe to London.

“We are moving from a generalist local approach to a sector-focused centralised approach.”

After Berenberg had for a long time mainly served small companies in the area, there had recently been an increased focus on mid-caps, for which a local approach is less important.

According to de Smet, Berenberg’s corporate finance team in London will grow from the current 10 employees to about 20 to 25 people.

The overall size of the team will not change, he said.

Mr de Smet said: ”We are offering affected employees the opportunity to move to London or to find other roles at Berenberg in their current location.

“Some colleagues have already agreed to relocate.

“Jobs for the healthcare and finance sectors in particular are still available.”

The relocation plans were first reported by Financial News.

Among the banks that are further strengthening themselves in Frankfurt is JPMorgan Chase & Co. Staff in Germany is expected to grow by up to a quarter this year, which should increase the number of employees in Frankfurt to around 700, Germany head Stefan Povaly said recently.

The news comes as the UK Government is keeping under review plans to introduce the remaining post-Brexit import controls in July, Prime Minister Boris Johnson’s spokesman said on Wednesday.

The government is exploring a fourth delay to the checks on goods entering Britain from the EU, the Financial Times reported on Tuesday.

The spokesman said: ”The remaining import controls are due to be introduced from July this year as previously announced, so what we are doing is keeping this under careful review.”