Brexit boost: Johnson warns EU he is not bluffing over leaving with no deal on October 31 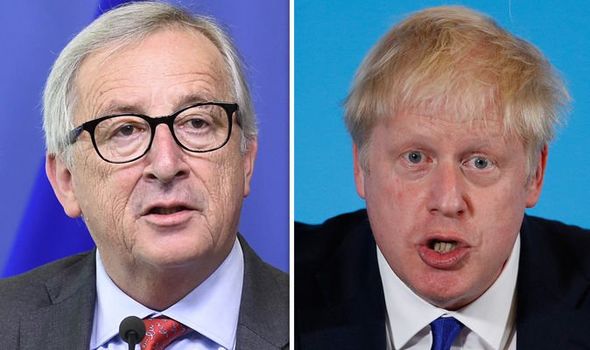 The Tory leadership frontrunner has said the European leaders to “look deep into our eyes” and understand the UK with leave with or without a deal, The Sunday Telegraph reported. Mr Johnson’s warnings come as EU figures refuse to re-open talks on the withdrawal agreement. The former Foreign Secretary added it is “vital” the EU see that the UK is ready to leave by Halloween.

Mr Johnson told The Sunday Telegraph: “We were pretty much ready on March 29. And we will be ready by October 31. And it’s vital that our partners see that.

“Everybody who says, I can’t stand the idea of a no deal Brexit, what they really mean is actually they don’t want to leave at all.

“To be fair, I think there are some people who do want to leave but are also apprehensive about no deal Brexit but I think their fears are over-done, I really do.” 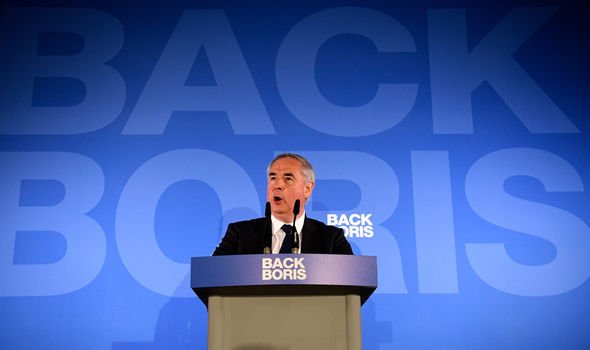 The Sunday Times said Mr Javid’s support for Mr Johnson comes ahead of a speech on Tuesday in which he will call for an emergency budget to prepare for a no-deal Brexit.

Mr Javid, who is widely believed to have his sights set on becoming chancellor under the new prime minister, will say: “Trust in our democracy will be at stake if we don’t make October 31 a ‘deal or no deal’ deadline.

“To prepare that, we are agreed on the need for ramped-up no-deal preparations, including a budget.”

Mr Johnson added that he could scrap VAT after his former rival, Michael Gove, pledged to do so after Brexit.

He told The Sunday Telegraph: “I do think there is scope to bear down on taxation and particularly taxation that affects people on low incomes. And that’s where my heart is.