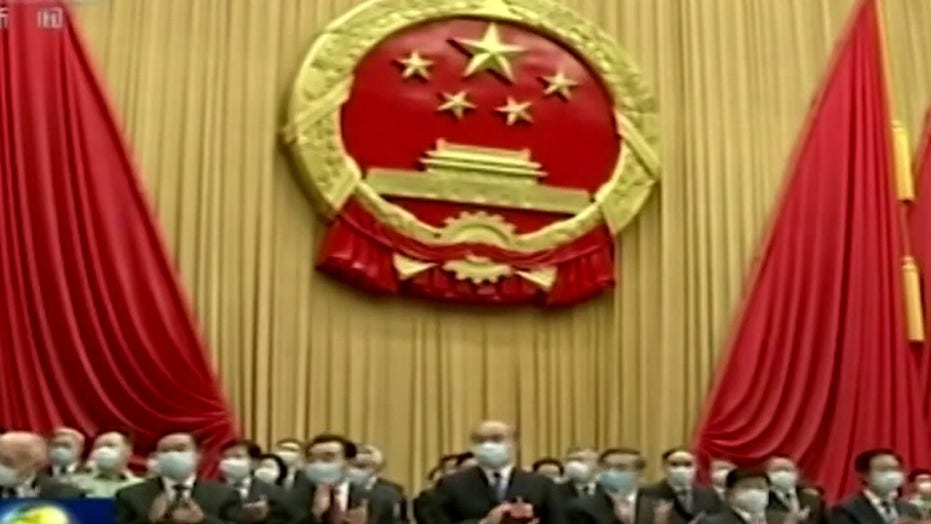 Eric Shawn: Who does China want in the White House?

Gordon Chang on Pres. Trump’s claims that Beijing wants to boot him out of the oval office.

U.S. Ambassador to China Terry Branstad will be back home in Iowa for good next month — and he's expected to use his arrival on American soil to help President Trump win 2020.

The U.S. Embassy in China announced his departure on Monday. Branstad, who will step down in late October, has been praised for his work on the "rebalancing" of the U.S.-China relationship.

“I am proudest of our work in getting the Phase One trade deal and delivering tangible results for our communities back home," Branstad, 73, said in a statement. "Our goal remains meaningful, measurable results for American families. We have made significant progress and we will not stop pressing for more.” 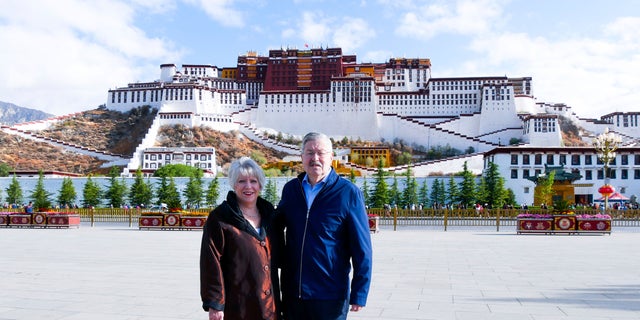 In this May 22, 2019 photo released by the U.S. Embassy in Beijing, U.S. Ambassador to China Terry Branstad and his wife Christine pose for a photo in front of the Potala Palace in Lhasa in western China’s Tibet Autonomous Region. (U.S. Mission to China via AP, File)

Branstad, the former governor of Iowa, received praise from Secretary of State Mike Pompeo — who appeared to share his thoughts on Branstad's departure on social media before the news was announced.

"Ambassador Branstad has contributed to rebalancing U.S.-China relations so that it is results-oriented, reciprocal, and fair," Pompeo wrote on Twitter. "This will have lasting, positive effects on U.S. foreign policy in the Asia-Pacific for decades to come."

Trump had hinted that Branstad would be playing a role in the last leg of his campaign. The ambassador's son, Eric Branstad, is already working on the campaign.

"Eric's father is coming home from China because he wants to campaign," Trump said during a call with Sen. Joni Ernst, R-Iowa, that was posted on social media.

Branstad started the role in June 2017.

“Governor Branstad’s decades of experience in public service and long-time relationship with President Xi Jinping and other Chinese leaders make him the ideal choice to serve as America’s Ambassador to China,” Trump said in a statement at the time.

Serafin Gomez and the Associated Press contributed to this report.