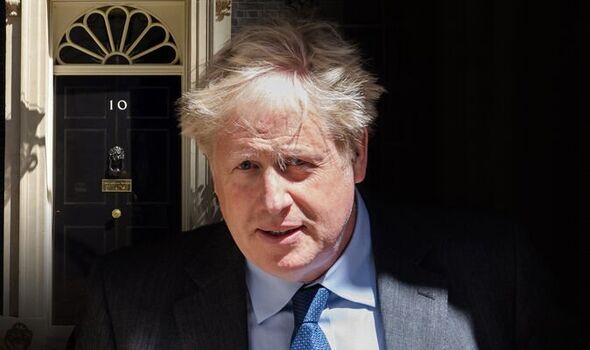 Following the catastrophic results last night in Wakefield as well as Tiverton and Honiton, Mr Johnson’s future is in doubt. Already Express.co.uk has learnt that rebel MPs are planning to flood the 1922 Committee elections in a bid to change the rules and force him out. Ministers including Chancellor Rishi Sunak and Ms Mordaunt have been on resignation watch as panicking Conservative MPs speculate about an attempted coup. Sources close to both have insisted the rumours are false and they will stay but bookmakers have now shortened the odds on Ms Mordaunt as the favourite to replace Mr Johnson at 9/2 ahead of former Foreign Secretary Jeremy Hunt at 5/1 and current Foreign Secretary Liz Truss at 6/1. One MP said: “It needs to be a Brexiteer and one outside the cabinet. Penny [Mordaunt] is one of the few to fit the bill.”

While an outsider in the betting Mr Davis has been approached by a number of his colleagues to be a bridge leader and Prime Minister to “steady the ship”.

He is seen as strong on making sure Brexit is a success and somebody who can restore integrity and belief in the Conservative Party.

But he recently insisted that he was “unenthusiastic” about the prospect of a third attempt to become Tory leader.

Also at 73 he would be the oldest man to start as Prime Minister beating Churchill who was 65. 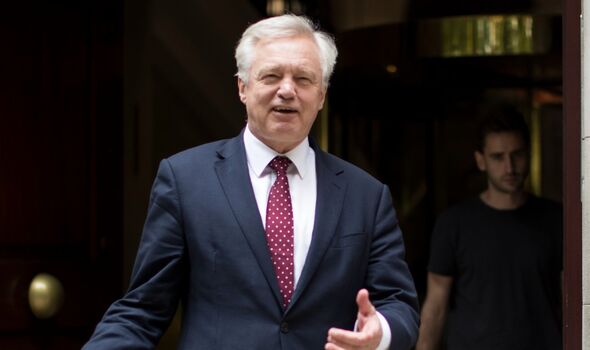 Mr Zahawi is a Brexiteer and the former vaccines minister who successfully rolled out the vaccine and effectively ended lockdown.

He is seen as a compromise candidate but one who is very competent and safe following months of chaos.

It is understood he will run on a low tax ticket but his undoing may be his loyalty to Boris Johnson and refusal to resign. 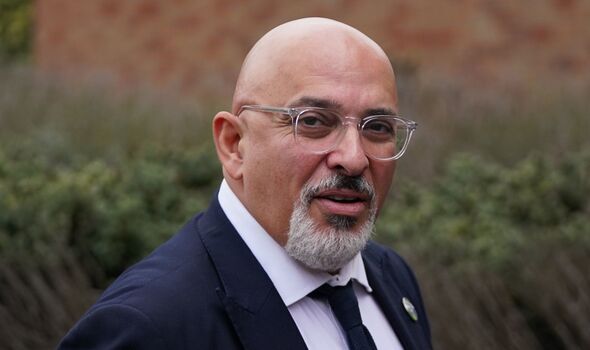 Mr Sunak’s hopes were thought to be dead after he was fined for Partygate and embarrassed by revelations about his wife’s tax affairs.

However, he is the man who delivered furlough and is at the heart of trying to wrestle inflation and the cost of living crisis.

The resignation of his friend Oliver Dowden as chairman has heightened speculation that he will make a bid. 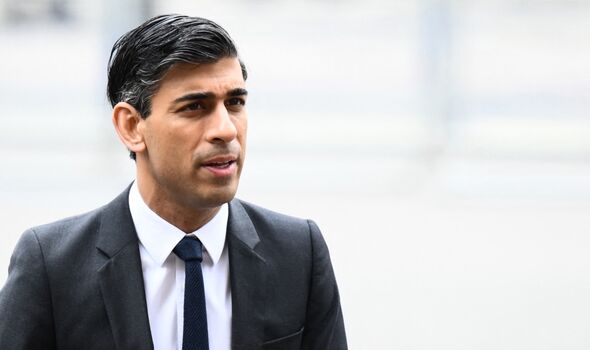 Mr Tugendhat is understood to be raising money for a serious push at the leadership and would stand as a clean pair of hands candidate as someone not tainted from being in Boris Johnson’s or Theresa May’s government.

He could replace Mr Hunt as the Remainer candidate in a run off with members where they get to choose from two and is seen as a fresh face with different ideas. 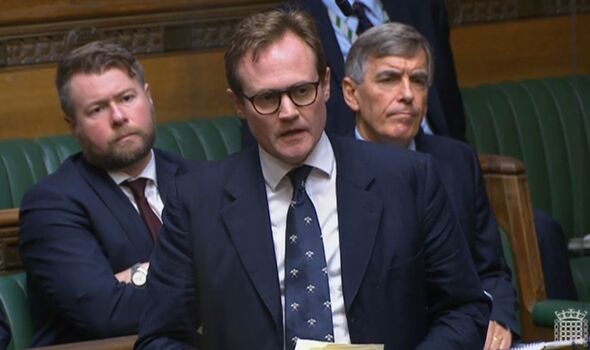 The most popular candidate from the cabinet, Ms Truss’s career got a major boost in her previous role as International Trade Secretary where she became the face of Brexit.

She has also been strong against Russia with the war in Ukraine and won plaudits around the world.

Brexiteers have been pleased with the way she stood up to the EU over the Northern Ireland protocol row but there are still concerns that she backed Remain in 2016. 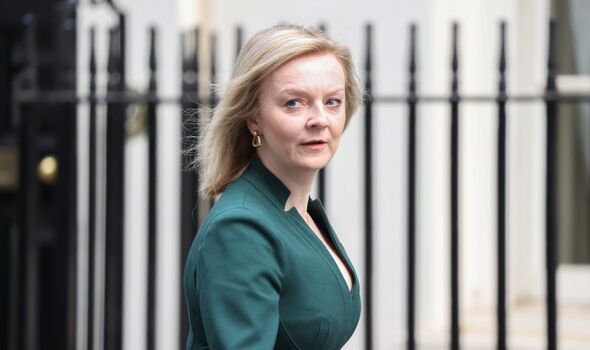 Having revealed that he recently recovered from cancer Mr Hunt, who came second to Boris Johnson in 2019, is seen as the leading candidate from the Remainer wing of the Conservatives, although he has insisted he would not take the UK back into the EU.

He has held three major cabinet positions including health where he successfully took on the doctors strike and could be seen as someone to resist militant unions like the RMT planning months of industrial action. 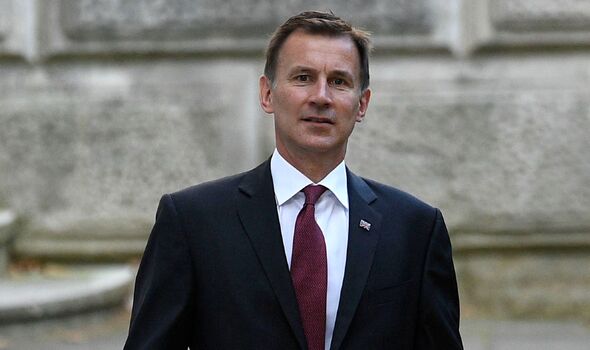 The MP for Portsmouth North and former magician’s assistant ade headlines on the reality show Splash and has experience as a former press advisor on George W. Bush’s campaign.

She was defence secretary but is now second in the International Trade Department where she has won plaudits for deals with US states.

She is a Brexiteer who played a role in Vote Leave in 2016 but also a social liberal and could unite the different wings of the party. 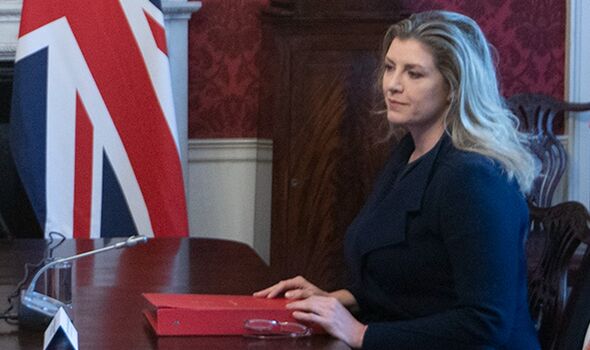 Good afternoon from London. I’m Tara Fair, I’ll be bringing you all the latest developments on Boris Johnson. Please feel free to get in touch with me as I work if you have a story or tips to share! Your thoughts are always welcome.

Lates News:
2022-06-24
Previous Post: Ed Sheeran wants to install large lightning rod on his private chapel
Next Post: This Is the City Where People Are Making the Most Flipping Homes