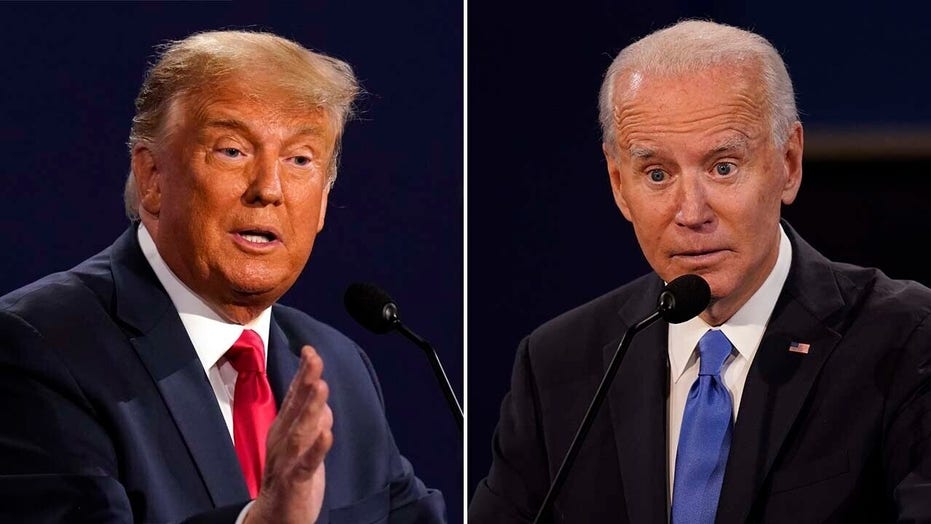 A poll of Pennsylvania voters released Monday found that Joe Biden’s lead over President Trump in the key battleground state has shrunk in the final days of the race.

In the poll released Monday, among all registered voters, 50% support Biden and 45% back Trump. Also, 1% support Libertarian Jo Jorgensen and 4% are undecided or won’t reveal their vote.

“All eyes have been on the Keystone State from the start. Pennsylvania voters may have responded more than most to key events, such as the conventions and the debates. This potential for movement is one reason why both campaigns have spent so much time there,” Patrick Murray, director of the independent Monmouth University Polling Institute, said in a statement.

The poll found Trump had edges on two issues: protecting jobs, and law and order. Biden held a major advantage on handling the COVID-19 pandemic. 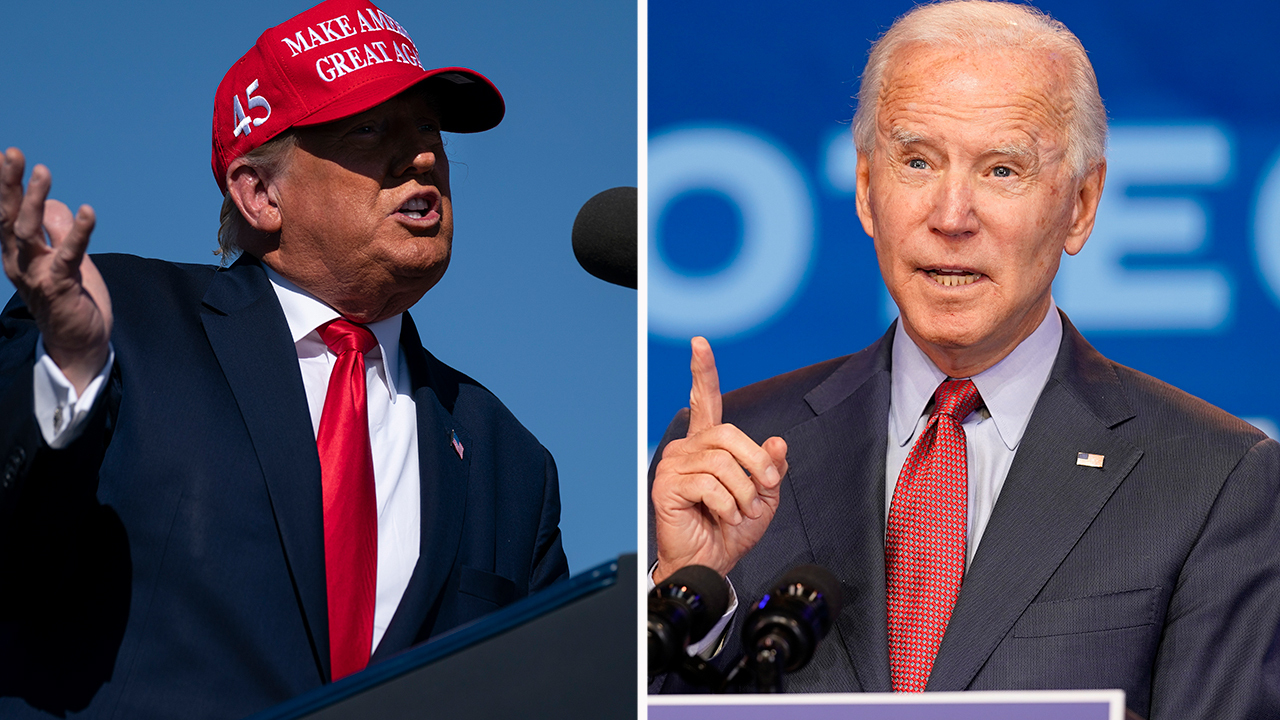 The poll found that there had been movement in 10 swing counties in the state. Voters in those counties gave Biden a 53-42 edge last month but now go for Trump, 49-45.

The state, with its 20 electoral votes, is seen as likely to decide the election by many analysts. FiveThirtyEight founder and pollster Nate Silver said on Sunday that Biden becomes the “underdog” if Trump wins the state. Both candidates held events in the Keystone State over the weekend and had planned appearances there Monday.

The poll comes after a New York Times/Siena College poll released Sunday that has Biden leading Trump by six points in Pennsylvania, as well as a number of other key swing states.

A Fox News poll in October found Biden with a five-point lead in Pennsylvania, which was within the poll’s margin of error, and was an increase in standing for Trump from its prior poll.

The Monmouth poll was conducted by telephone from Oct. 28 to Nov. 1 among 502 registered voters. It has a margin of error of +/- 4.4 points.