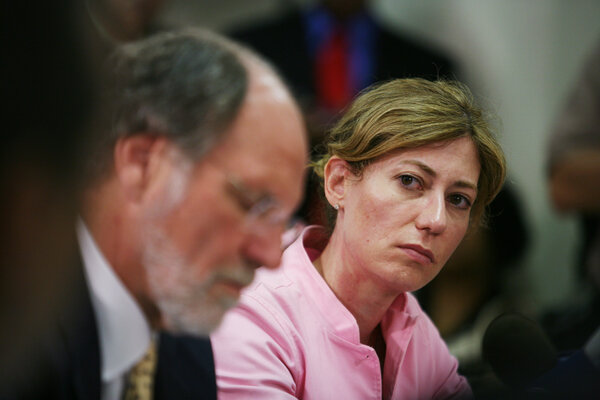 On Monday, the Biden administration tapped Anne Milgram, a former New Jersey attorney general, to direct the Drug Enforcement Administration, the Justice Department’s lead agency for investigating drug trafficking and manufacturing. The D.E.A. has not had a politically appointed leader since the Obama administration.

Ms. Milgram was attorney general under Gov. Jon Corzine from 2007 to 2010, and built her reputation on fighting crime in Camden. She also served as an assistant district attorney in Manhattan and a federal prosecutor. In her new role, Ms. Milgram would be tasked with confronting the country’s opioid crisis.

Senator Bob Menendez, Democrat of New Jersey, responded to the announcement on Twitter, saying Ms. Milgram “will work diligently to fight drug trafficking and keep dangerous substances like fentanyl off our streets.”

She currently works as a law professor at New York University and a lawyer in private practice.