Joe Biden's presidential campaign on Wednesday morning argued the race is "moving to a conclusion" in their favor, striking a confident tone about battleground states that have yet to declare a winner — while suggesting key districts in those states could be called as late as Thursday.

A Biden campaign official on Wednesday morning, though, told Fox News that the race is moving to a conclusion in their favor.

The official projected confidence in the contest in Wisconsin, saying they expect it to be called in favor of the former vice president later this Wednesday morning.

As for Michigan, the campaign says they will have an “insurmountable” vote-by-mail lead and expect that battleground state to be called later Wednesday.

The official also said the campaign is confident in Pennsylvania, and expects that results from Philadelphia’s vote-by-mail would be announced later Wednesday or early Thursday; projecting a similar timeline in Georgia, while taking a closer look at Fulton county; and predicted a Nevada race call by Thursday.

Biden, just after midnight on Election night, spoke in Wilmington, Del., and said that he was “on track to win this election."

Meanwhile, President Trump, in the 2:00 a.m. hour on Wednesday, also projected confidence—but took it a step further in declaring victory in multiple key battleground states, while hinting that his campaign would push the Supreme Court to rule over disputed ballots, while warning that a “very sad group of people” was trying to “disenfranchise” voters. 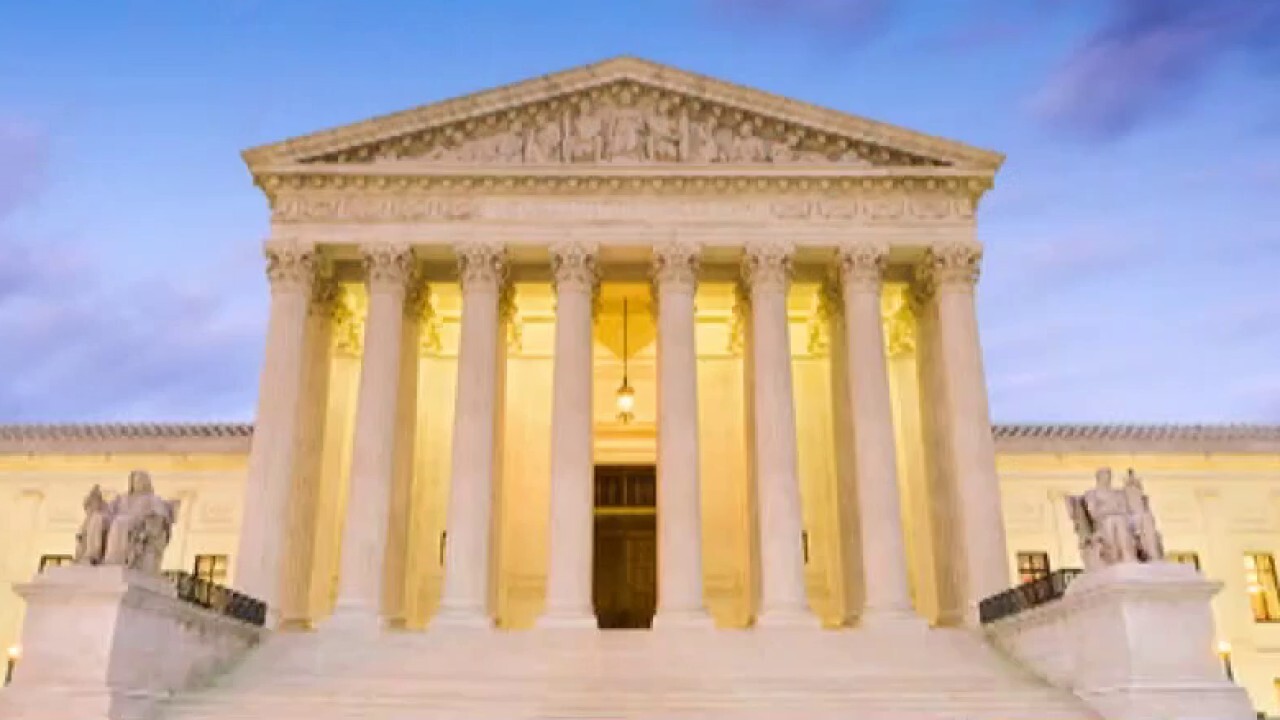 The president was able to declare victory late Tuesday in battleground states of Florida, Ohio, and Iowa, and was able to clinch a big electoral win in traditionally red Texas, among other states, Fox News projected.

“We won states we weren’t expecting to win,” Trump said. “Florida, we didn’t win it, we won it by a lot.”

“We won the great state of Ohio, we won Texas…It is also clear that we have won Georgia,” Trump said, despite that race not yet being called. “They’re never gonna catch us. They can’t catch us.”

The president said the same of North Carolina, saying he has “clearly won,” and again, that “they can’t catch us,” despite that race, too, not yet being called.

The president, and his campaign throughout the night, complained about the race in Arizona, which Fox News called for his rival, Democrat Joe Biden. The campaign, and the governor of Arizona, argued that some Election Day votes still needed to be counted.

“Arizona, we have a lot of life in that,” Trump said. “Somebody declared victory, and maybe it will be, but certainly there were a lot of votes out there that we could get. We’re now just getting into Trump territory and that could be overturned.”

The president shifted to Pennsylvania, and said he was “winning” in the state “by a tremendous amount of votes,” despite votes still being counted there.

“All of a sudden, I said, what happened to the election? It’s off,” Trump said. “You know what happened. They knew they couldn’t win, so they said, let’s go to court.”

Trump added that he predicted a legal battle, and said he has “been saying this since the day I heard there would be tens of millions of ballots sent,” referring to the unprecedented scale of mail-in voting amid the coronavirus pandemic.

“This is a fraud on the American public. This is an embarrassment on our country,” Trump said, referring to the votes not being called in key states.

“We were getting ready to win the election, frankly, we did win this election,” Trump said, adding that he wanted to “ensure the integrity” of the vote, and ensure the law is “used in a proper manner.”

“We’ll be going to the U.S. Supreme Court,” Trump said. “We want all voting to stop. We don’t want them to find any ballots at 4:00 in the morning and add them to the list.”

“As far as I’m concerned, we already have won it,” Trump said.

Ethereum Could Target $850 Once It Breaks Key Resistance, Claims Analyst