President Biden takes press question about paying for his infrastructure plan while commenting on the March jobs report.

National Economic Council Director Brian Deese said Sunday that there needs to be an "update" to the meaning of infrastructure in the modern world as he pitched President Biden's $2 trillion spending plan on "Fox News Sunday."

Anchor Chris Wallace pressed Deese on the fact the White House is labeling Biden's "American Jobs Plan" as an infrastructure bill despite the fact most of the money in it goes to things not traditionally thought of as infrastructure.

Wallace said Deese and the White House are "really stretching the word beyond all meaning."

"I think we really need to update what we mean by infrastructure for the 21st century," Deese replied. "If you look at that number on housing what we're talking about is construction, building housing all around the country to help make sure that there are more affordable housing units for people to access jobs and access economic opportunity."

NEVADA DEMOCRAT SAYS INFRASCTUCTURE BILL IS ABOUT CATCHING UP WITH CHINA

"We're talking about construction to build things like VA [Veterans Adminitration] facilities, our schools and community colleges — putting people to work, construction work that really needs to be done to meet commitments that we have to our veterans and others," Deese added. 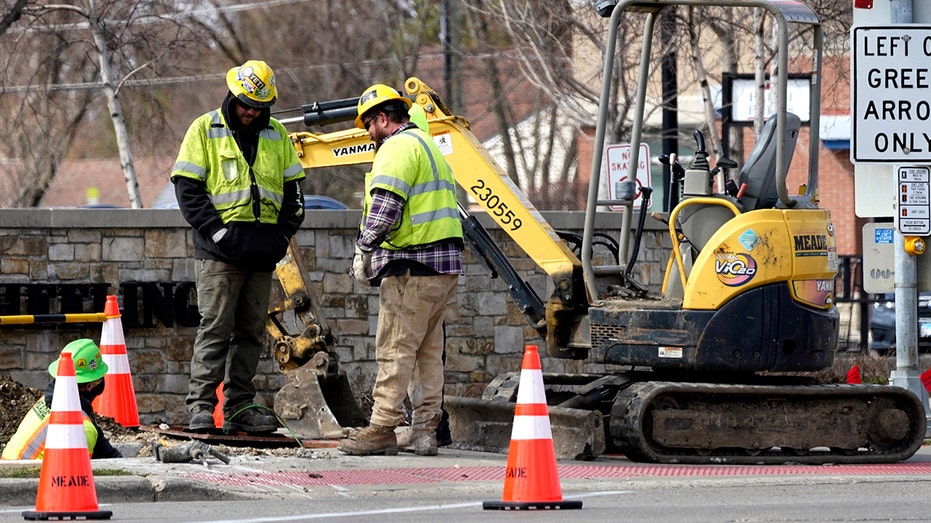 Among the items in the Biden plan that are far from what is normally meant by infrastructure are $50 billion for "research infrastructure" at the National Science Foundation, $35 billion for climate change-related R&D, and more.

But the highest price tag in the bill on any one item is the $400 billion for home-based care for elderly and disabled people. Deese argued that this money will boost the "care infrastructure" in the country.

"We believe that the infrastructure of our care economy is something to take very seriously," Deese said. "For anybody out there… who are parents who are taking care of an elderly parent or an adult child with disabilities, they know that if you don't have an infrastructure of care to support your loved ones, you can't effectively work, you can't effectively interact in the 21st century economy." 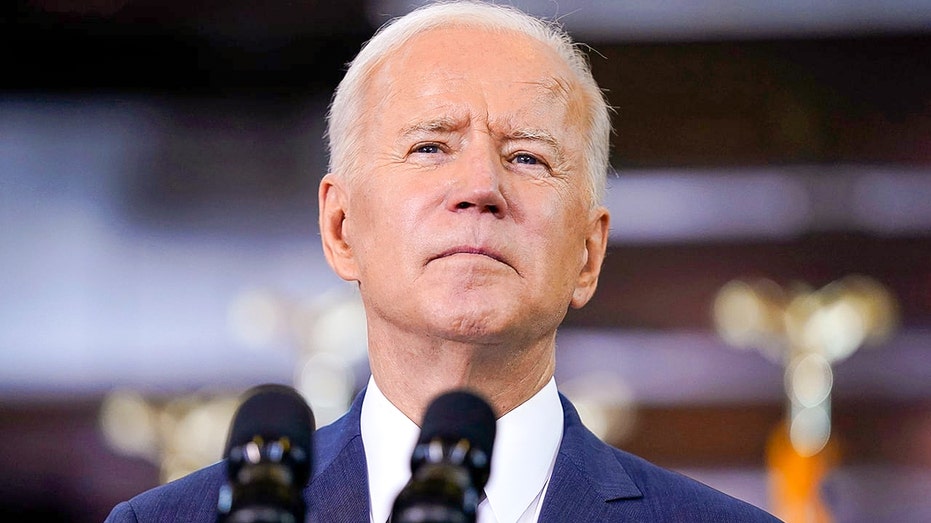 Republicans have slammed Biden's initial proposal as a wish list of Democratic social policies. But the president and his top officials this week said the president is willing to negotiate.

Wallace asked Deese how far the president is willing to come down from the $2 trillion-plus price tag in order to secure bipartisan votes. Biden appeared to be open to negotiating with Republicans on the coronavirus stimulus bill, but Democrats instead used a process budget reconciliation to get around the Senate filibuster and avoid compromising with the GOP.

Deese said "we're not going to negotiate that on this show," but added that the president's proposal was made in "good faith."

It's unclear how much Democrats and the president are willing to give up, or if Republicans will feel like negotiating themselves. That means another budget reconciliation effort from Democrats is possible.

Biden is expected later this month to outline a second massive spending bill, focused this time largely on the social safety net.