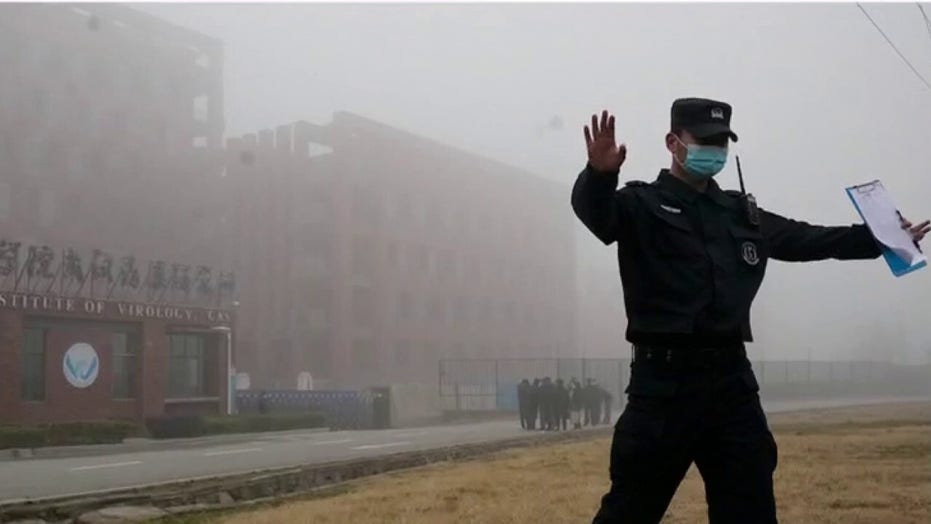 WHO dismisses theory coronavirus leaked from Wuhan lab after visit

The Biden administration on Saturday expressed “deep concerns” about the World Health Organization’s (WHO) probe into the Chinese handling of the coronavirus.

“We have deep concerns about the way in which the early findings of the COVID-19 investigation were communicated and questions about the process used to reach them,” National Security Adviser Jake Sherman said in a lengthy statement. “It is imperative that this report be independent, with expert findings free from intervention or alteration by the Chinese government.”

The WHO sent a team to investigate the origins of the virus in Wuhan, and was closely watched for evidence of Chinese stonewalling. The team left this week after saying that it was “extremely unlikely” that the virus emerged from a lab in Wuhan — and said it was pretty much not worth “further studies.”

The WHO scientists said in an exit briefing it is “most likely” that the coronavirus was initially transmitted via a jump from an animal to human (perhaps starting with a bat, associated with the Wuhan seafood market).

The WHO team of investigators found frozen wild animals being sold in the Wuhan market that came from regions where bats and hosts are known to carry a virus similar to novel coronavirus.

The Trump administration moved to terminate the relationship with the WHO over its handling of the early days of the pandemic, and particularly its alleged pro-China bias.

The Biden administration has reversed that, and committed to the U.S. to the WHO.

On Saturday, Sullivan referenced statements by the team that they did not get to see raw data and had to rely on an analysis of the data that was presented to them — and called for China to get it.

“To better understand this pandemic and prepare for the next one, China must make available its data from the earliest days of the outbreak. Going forward, all countries, including China, should participate in a transparent and robust process for preventing and responding to health emergencies — so that the world learns as much as possible as soon as possible,” he said. 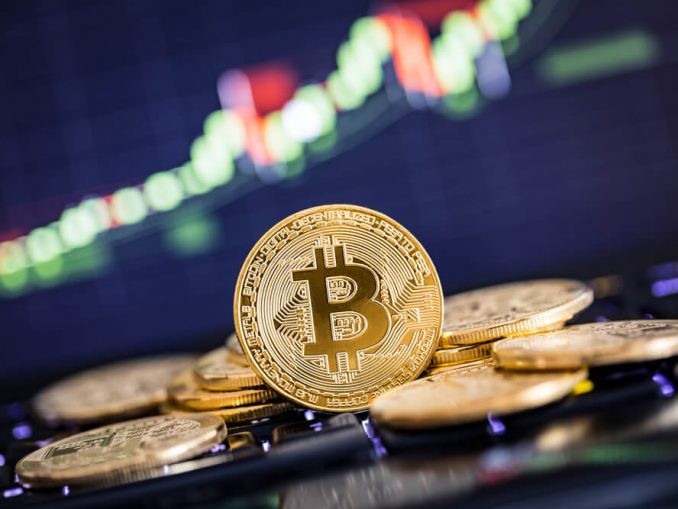 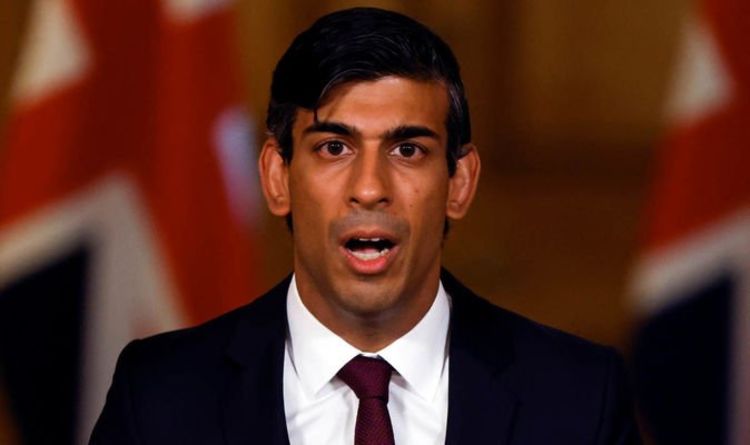 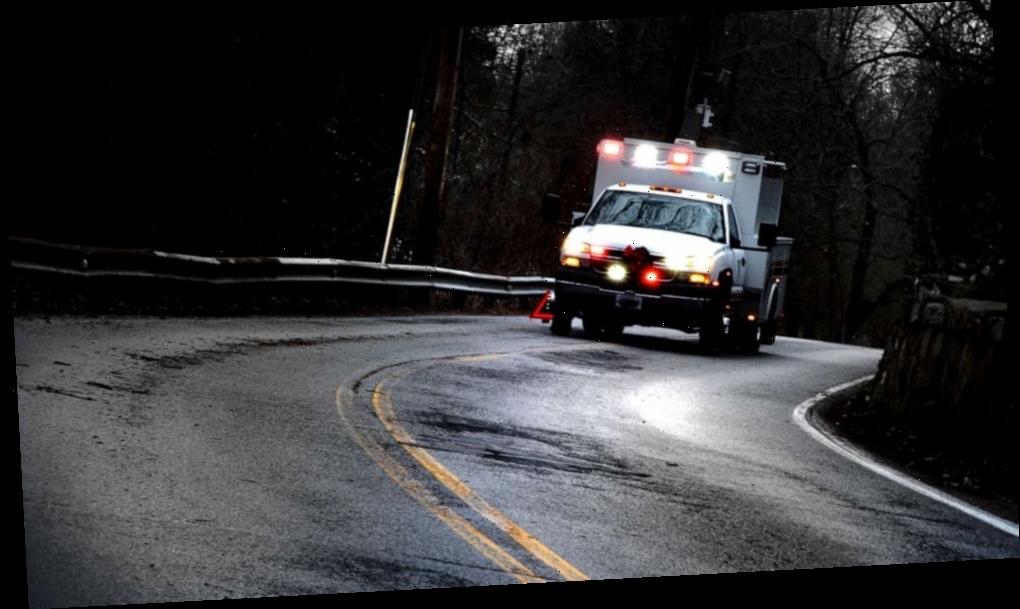 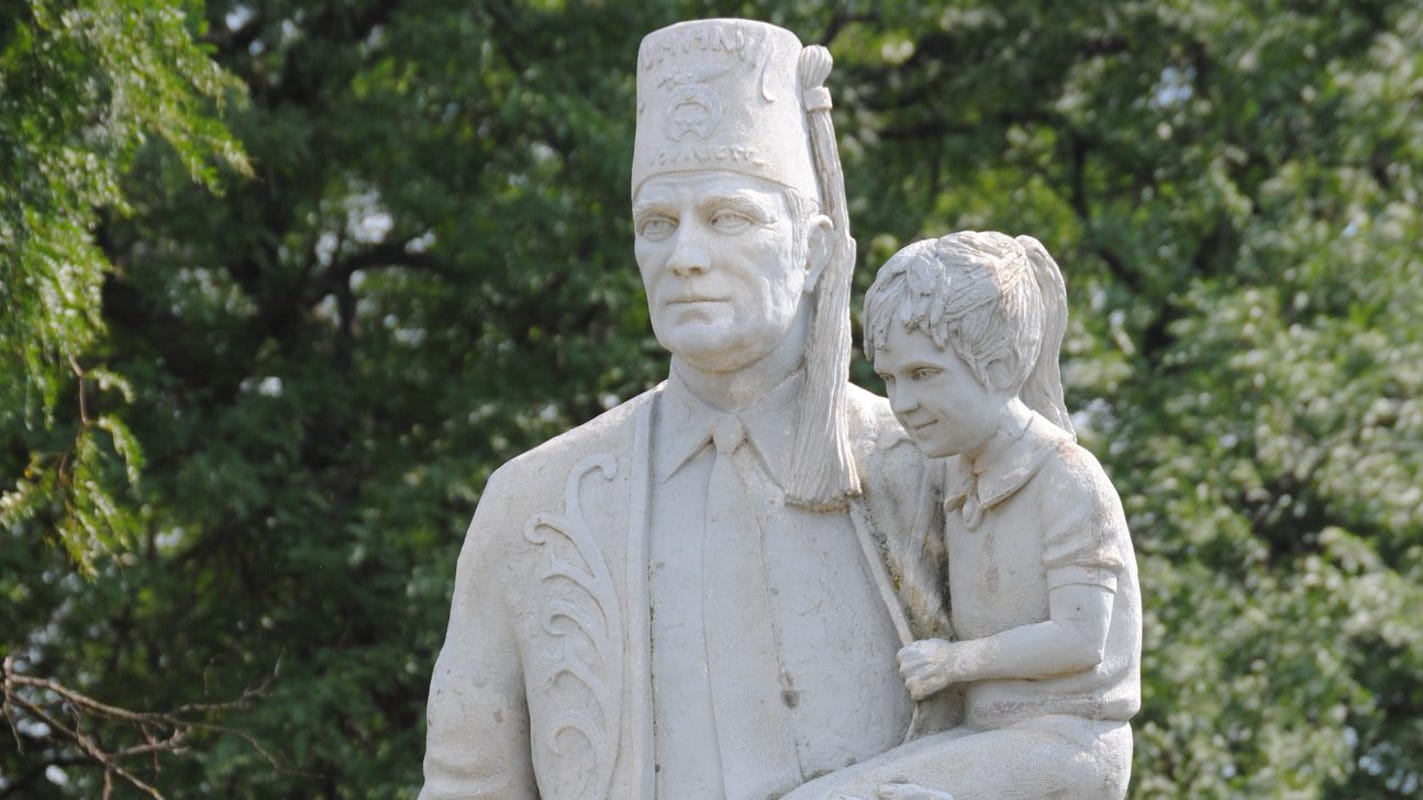