The men, none of whom were ever charged, would be sent to countries that agree to impose security conditions on them. But it is not clear where they will go or when. 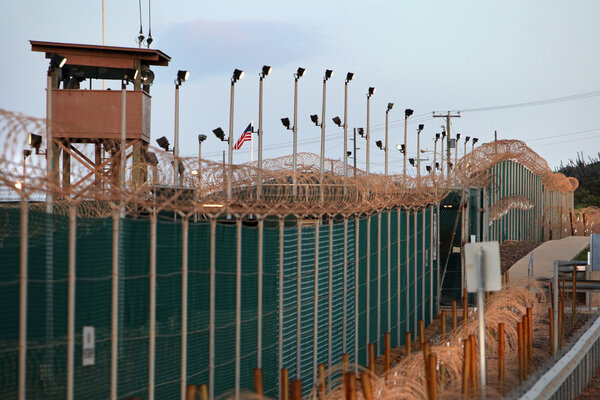 The Biden administration has approved three detainees at Guantánamo Bay for release to countries that agree to impose security conditions on them, including the oldest of the remaining wartime prisoners, lawyers and United States government officials said on Monday.

The approvals raised to nine the number of the 40 detainees currently at the wartime prison who have been approved for transfer to other countries. But it is unclear where the three men will go, or when, in part because the State Department has to make diplomatic and security arrangements with countries to take them.

Some of the other detainees who have been cleared for release over the years have been waiting for a decade for another country to agree to take them. In some instances, countries are asked to continue to jail the detainees or put them on trial. In most cases, they are asked to prevent them from traveling outside the country for at least two years.

Among those who have been granted approval is Saifullah Paracha, 73, of Pakistan, who was captured in Thailand in 2003. In addition to being the oldest of the detainees, he has also been described as among the sickest there, with heart disease, diabetes and high blood pressure.

The other two were identified as Abdul Rabbani, 54, also a citizen of Pakistan, and Uthman Abdul al-Rahim Uthman, 40, a Yemeni. None have been charged with a crime by the United States in the two decades they have been in custody.