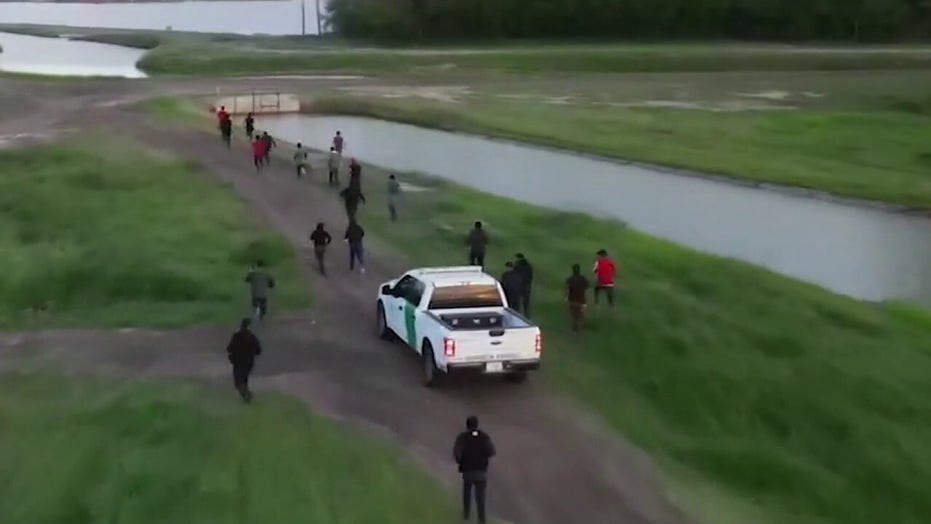 The Biden administration is requesting $1.2 billion for border infrastructure, as well as migrant care and stronger ports of entry, as part of President Biden’s Fiscal Year (FY) 2022 budget request — coming as the administration is fighting a historic migrant surge at the border.

“This request includes approximately 1.2 billion for border infrastructure improvements, to fund modernization of our land ports of entry and border security technology, and to ensure safe and humane treatment of migrants in Customs and Border Protection custody,” Department of Homeland Security (DHS) Secretary Alejandro Mayorkas said at a House Appropriations Committee hearing on Wednesday.

“It would also support enhanced efforts to combat smuggling and trafficking of people, illicit drugs and weapons while providing for more efficient travel, trade and commerce,” he said.

The Biden administration has been tackling a dramatic surge in migration at the border, with more than 178,000 migrant encounters in April alone — a number that could rise in the coming months. That has included historic numbers of unaccompanied children in March, a number that saw a slight dip in April.

Critics have blamed the rollback of Trump-era policies like the Migrant Protection Protocols (MPP), as well as the halting of construction of the border wall. The administration has instead blamed root causes like violence and poverty in Central America, and has focused on processing migrants through facilities and releasing them. 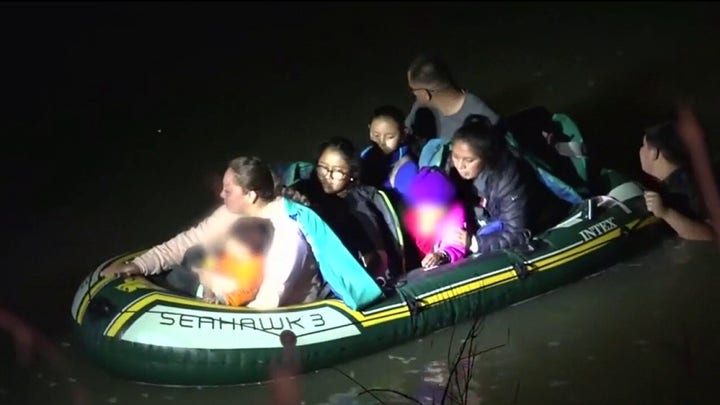 Mayorkas has pointed to the “success” of relieving overcrowded Border Patrol facilities by sending child migrants to Health and Human Services facilities — where more than 18,000 migrants are sheltered across the country — and onto be united with sponsors in the U.S.

“We continue to see irregular migration of unaccompanied children but we continue in our success in managing that flow, moving those children more rapidly to HHS shelters that are properly equipped to address the needs of unaccompanied children and we are reengineering the process from beginning to end not only to achieve the more faster and expeditious movement of the children from Border Patrol facilities to Health and Human Services facilities but importantly to move children expeditiously from HHS facilities to parents and legal guardians who are responsible for their care in the United States,” he said.

The budget request also includes $435 million to address asylum and citizenship backlogs, as well as an effort to support up to 125,000 refugee admissions in 2022 — a significant increase from the 15,000 set by the Trump administration for the current fiscal year and subsequently increased by the Biden administration.