Boris Johnson’s Government is gearing up for a potential summer of discontent, with industries following the RMT’s rail strike amid skyrocketing inflation and wages not keeping up with soaring food and energy prices, BBC’s political reporter Laura Kuenssberg has warned. After the criminal barristers, she argues teachers and medics could follow their lead and grind the country to a standstill.

Speaking to BBC Newscast, Ms Kuenssberg said: “Ultimately, this is going to feel like a big event for millions of people who are going to have their lives disrupted in the next few days.

“And crucially also, there’s no end in sight to this. You know, there’s a lot of chat pointing to this may be happening again, and again and again.

“And the really big problem looming for the government is that the rail industry might be just the start. So, today everyone will have heard the news about some criminal barristers going on strike.

“There’s chatter about whether or not some medics might strike.

“What about teachers? Because the overall context is this clash, the real crunch between people being able to make ends meet in a time of such soaring inflation and the public sector particularly’s reluctance to pay people more.” 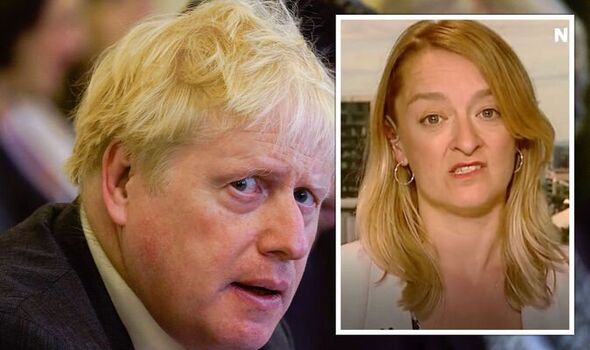 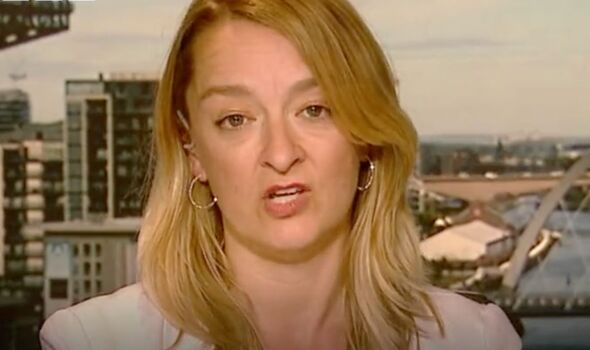 Ms Kuenssberg’s remarks come as the country is grappling with a nationwide train strike due to take place on Tuesday, Thursday, and Saturday, with disruption expected on non-strike days. It is reportedly the biggest strike in 30 years.

Talks reached a stalemate on Monday, as the RMT rail union and the Network Rail’s employers failed to find a compromise on the 7-percent pay rise demanded by the union, which outright rejected the employer’s 2 percent offer.

“What we’ve come to understand is the dead hand of this Tory Government is all over this dispute and the fingerprints of Grant Shapps and the DNA of [chancellor] Rishi Sunak are all over the problems on the railway,” he said. 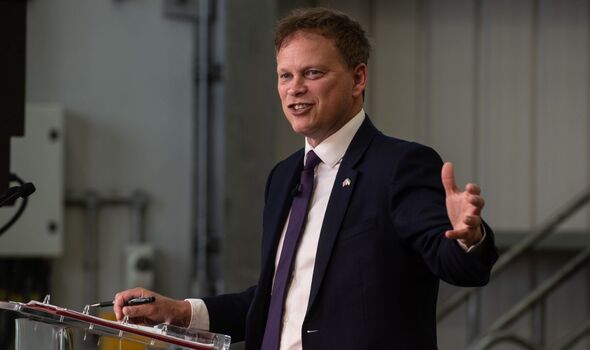 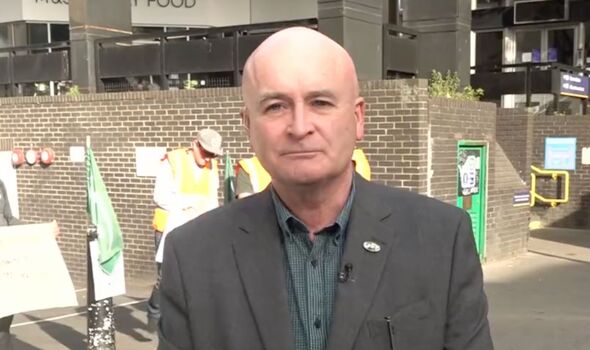 “Until they allow these employers to negotiate freely I can’t see we’re going to get a resolution”, Mr Lynch added.

Labour leader Sir Keir Starmer has also come under fire for calling on frontbenchers in a memo, leaked by Politics Home, to stay off the picket lines.

Mr Starmer’s order read: “We have robust lines. We do not want to see these strikes go ahead with the resulting disruption to the public. The Government have failed to engage in any negotiations.

“However, we also must show leadership and to that end, please be reminded that frontbenchers including [parliamentary private secretaries] should not be on picket lines.” 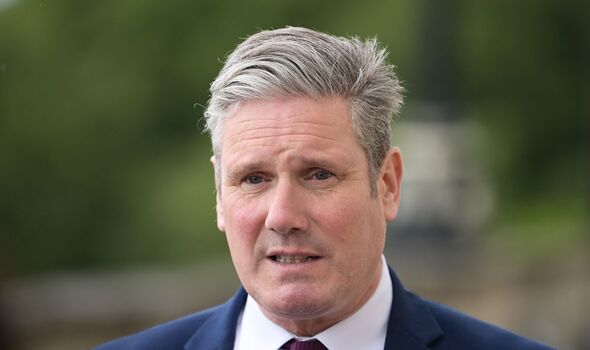 To address the shortage of workers caused by the strike, Boris Johnson’s Government plan to introduce a law to allow temporary workers to fill in for strikers.

The leading firm Recruiting and Employment Confederation said in a statement the move will “erode the rights of workers and the power of trade unions.”

He said: “This is a stunt, which I’m afraid you’re falling for, by the unions and the Labour party — the Labour party who won’t even condemn these strikes today, and the unions who only last month were saying they would not negotiate with the government and have suddenly decided, running out of things to say, that they’ll suddenly call on ministers to talk to them and walk in the room with them directly.

“It wouldn’t resolve anything in fact it would make matters worse and that’s why I’m not in the room.”