The coronavirus is fading but not gone. Major legislation hangs in the balance. And in 2022, his party will be looking to defy history. 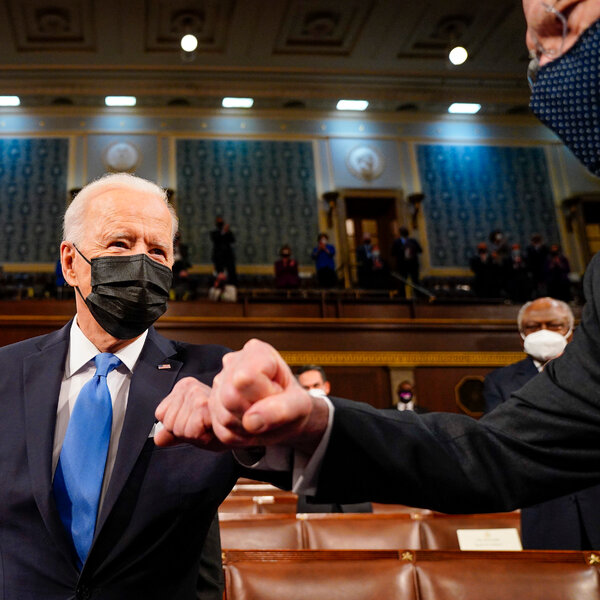 Joe Biden is betting on optimism, and so far he has much of the country on board.

To keep it going long enough to defy historical trends and avoid Democratic losses in the midterms, he’s counting on a surging economy and a swift rebound from the coronavirus pandemic.

And he wants to make sure voters are paying attention.

“After just 100 days, I can report to the nation, America is on the move again,” he said in his address to a joint session of Congress last week. “Turning peril into possibility, crisis into opportunity, setbacks to strength.”

A new ABC News/Ipsos poll released on Sunday found that 64 percent of Americans said they were optimistic about the direction the country would go in over the next year, including close to four in 10 Republicans. The new survey suggests Mr. Biden hasn’t lost ground since his inauguration, when a Monmouth University poll found just over three in five Americans were optimistic about the policies he would pursue as president.

In a moment when partisan gridlock has held Mr. Biden’s approval rating down, particularly among Republicans, optimism conveys a different — but perhaps equally meaningful — measure of the political climate. 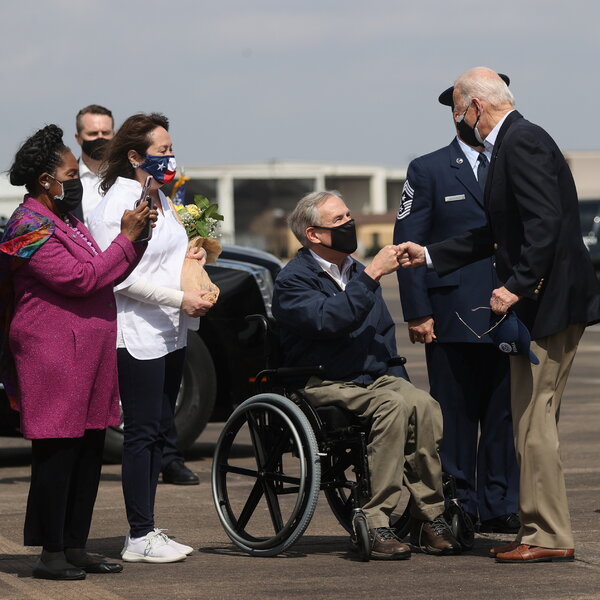 “People are expecting optimism going forward, and it looks to me like it’s going to be extended beyond a few months,” Doug Sosnik, a political strategist and former senior adviser to President Bill Clinton, said in an interview, mentioning estimates of high G.D.P. growth in the coming year. “In the case of Biden narrowly, this is all positive for now.”

Optimism generally works in favor of the incumbent party, so a humming economy and feelings of positivity in 2022 would be the Democrats’ best bet for pulling off the improbable feat of retaining control of both houses of Congress.