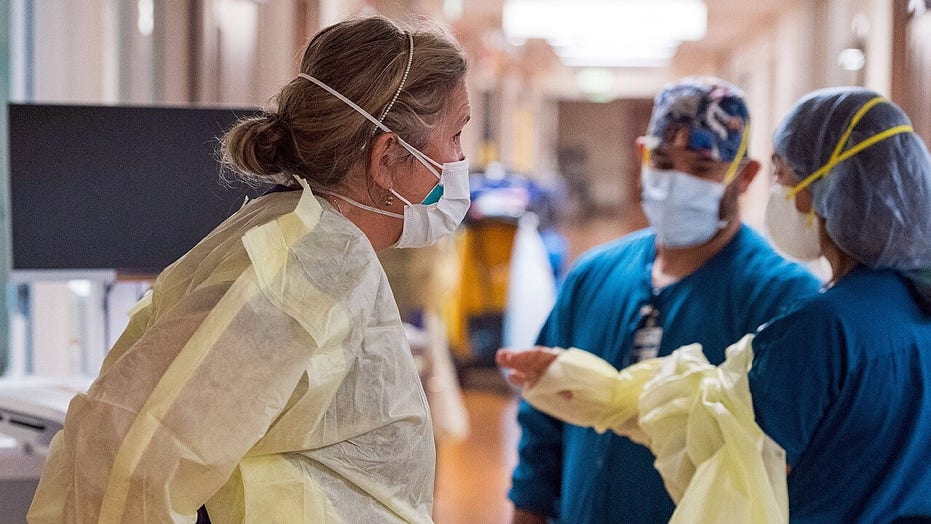 The discovery of insulin a hundred years ago at the University of Toronto by surgeon Sir Frederick G Banting, medical student Charles H Best, and physiologist JJR Macleod was one of the greatest medical discoveries of all time. It has saved millions of lives It remains the only treatment for type 1 diabetes, a chronic condition that occurs because the beta cells of the pancreas are not producing enough insulin.

This type of autoimmune diabetes typically occurs in young adults, who may not have insurance or be covered under their parents’ policies if they are over age 26 in the U.S. But insulin, including the commonly used Lantus (long-acting) and Humulog (short-acting) preparations, are prohibitively expensive. In fact, a 2019 study found that 1 in 4 people with diabetes had rationed their insulin use.

This is especially problematic and life-threatening in type 1 diabetics (about 5%) who simply cannot live without their insulin. This is why I support the bill – the Affordable Insulin Now Act – which just passed the House to limit the cost of insulin to $35 per month for most Americans who depend on its use. We need the bill to pass the Senate as well, which means that both Democrats and Republicans must vote for it. Several more Republicans will be needed to vote in favor than who are currently considering doing so before the bill will pass. 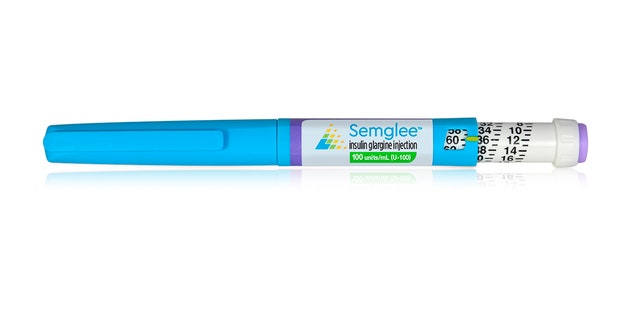 This July 2021 image provided by Viatris shows Semglee insulin. On Wednesday, July 28, 2021, U.S. regulators took action that will make it easier to get a cheaper and similar version of a brand-name insulin at the drugstore. The Food and Drug Administration agreed that Viatris Inc.’s Semglee was interchangeable with widely use Lantus, a fast-acting insulin.
(Viatris via AP)

As Dr. Marty Makary, Fox News contributor and author of the bestselling book “The Price We Pay” has pointed out, the last thing we need is for patients to have to travel to Canada for their insulin because they can’t afford to pay for it here. And insurance coverage only obscures the problem by masking from the patient the actual price that the drug company is charging, though it is ultimately transmitted to the consumer in the form of exorbitant premiums in any case.

Diabetes is non-partisan; so is insulin. We need our lawmakers to vote like it.

When he was FDA commissioner, Dr. Scott Gottlieb championed the idea of limiting insulin pricing by reclassifying insulin as biologics rather than drugs, which would allow biosimilar drugmakers to freely develop their own versions to create more competition and lower costs. In March 2020, after Gottlieb left the FDA, this initiative became a reality. Nevertheless, the cost of insulin has continued to skyrocket as profit-seeking drug makers control the market. Biosimilars are generally just as effective at a much lower cost.

In July 2021, the FDA approved the first interchangeable biosimilar insulin product, Semglee, which could be substituted for the much more expensive Lantus (approx $274 per month) at the pharmacy level. Semglee is approximately 65% lower in price than Lantus, which is a definite step in the right direction price-wise though not nearly enough. 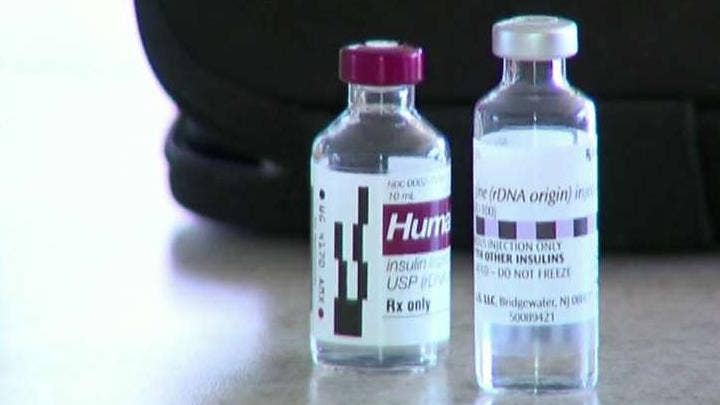 The COVID pandemic has illustrated just how much of risk diabetes is to a person’s health. Studies have shown that the SARS CoV-2 virus damages the pancreas, and a large VA study showed an increased incidence in patients with diabetes after recovering from COVID. And studies have also shown an increased incidence of dying from COVID if you are diabetic. No matter how you look at it, well-controlled diabetes is a big part of successful health care.

I am not a diabetes specialist, but I have worked with diabetics my entire career, including managing pregnant type 1 diabetics, perhaps the toughest medical management there is. When a diabetic’s sugar is out of control, every major organ including the heart, the kidneys, the eyes, and the brain, suffers as a result.

Diabetes is non-partisan; so is insulin. We need our lawmakers to vote like it.