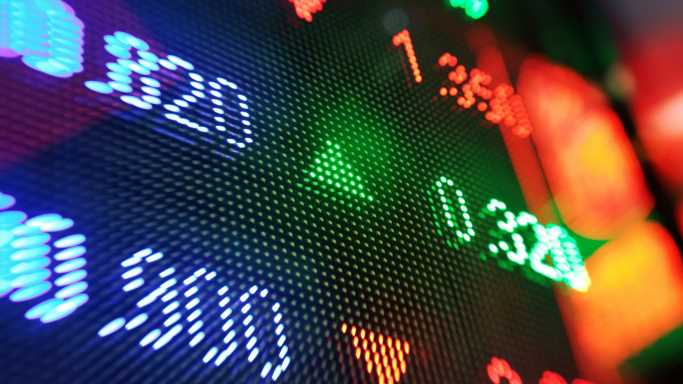 The futures were higher on Wednesday, after a brutal start to the holiday-shortened trading week. Spiking interest rates were once again a major reason for the huge risk-off move, and that combined with some Wall Street pundits warning of four or more interest rate hikes this year, including the potential for a 50 basis point (half a percentage point) move in March, got the selling avalanche started.

Interest rates were up across the Treasury yield curve as sellers controlled the day, both the five-year and 10-year notes closed with their respective yields at 52-week highs.

Many on Wall Street continue to focus on the big increases in energy and food costs and other spiraling inflation issues. While strategists and economists are divided on when the current inflation surge will ease, the ongoing supply chain concerns and stagflation worries remain front and center, and they will until the price increases start to decline.

These are the top analyst upgrades, downgrades and initiations seen on Wednesday, January 19, 2022.

Activision Blizzard Inc. (NASDAQ: ATVI): MKM Partners upgraded the stock to Neutral from Sell and lifted the target price to $95 from $54. The Wall Street consensus target is $92.27. Microsoft is buying the video game giant for almost $69 billion in a massive metaverse play. The last Activision trade on Tuesday came in at $82.31 a share, which was up almost 26% for the day.

Acushnet Holdings Corp. (NYSE: GOLF): Compass Point upgraded the stock to Buy from Neutral and has a $56 price target. The consensus target is $54.88. The last trade to hit the tape on Tuesday was at $47.91.

AutoNation Inc. (NYSE: AN): Wells Fargo started coverage on the auto retailer’s stock with an Overweight rating and a $135 price target. That compares with a higher $155.13 consensus target and Tuesday’s closing print of $109.52.