Check out what’s clicking on FoxBusiness.com.

Grill maker Weber Inc. sold fewer shares at a lower price than expected in its initial public offering, people familiar with the matter said, the latest sign the new-issue market may be cooling after a torrid run this summer.

Weber sold 18 million shares at $14 apiece, the people said, ahead of its trading debut Thursday. The company and its selling shareholders had been planning to sell roughly 47 million shares at a price between $15 and $17. Instead, only the company sold shares in the offering, which pegs Weber’s fully diluted valuation at roughly $5 billion.

The disappointing launch of the high-profile listing follows the postponement of several other IPOs. Last week, five deals were withdrawn or canceled, the most since 2016, according to Dealogic.

The performance of newly listed shares also has been lackluster. So far this year, traditional U.S.-listed IPOs—not including special-purpose acquisition companies or direct listings—were up roughly 9% on average through Tuesday’s close, according to Dealogic, compared with a 15% gain for the tech-heavy Nasdaq Composite Index. Earlier this year, IPOs were outperforming Nasdaq. 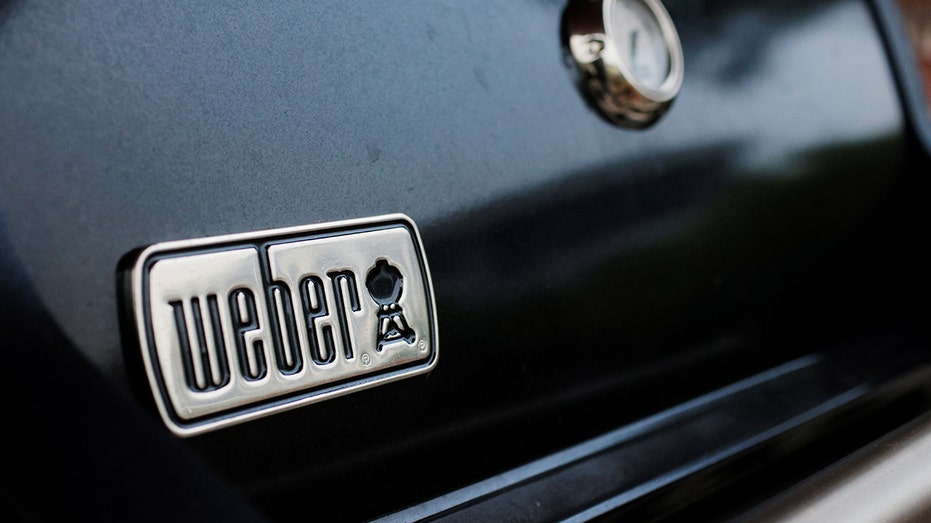 Grill maker Weber Inc. sold fewer shares at a lower price than expected in its initial public offering, people familiar with the matter said, the latest sign the new-issue market may be cooling after a torrid run this summer. (Reuters)

The IPO market has been on fire for much of this year. U.S.-listed traditional IPOs had raised more than $102 billion through Tuesday, on track to soon exceed any other full-year on record, according to Dealogic. In June and July alone, traditional IPOs raised more than $40 billion. But investors say the fast pace of IPO pitches has been exhausting, and they’re eager for a quieter August. The number of companies launching IPOs should pick up again in September, bankers say.

Weber follows Traeger Inc., another outdoor grill and grill-accessories company, in going public this summer and capitalizing on the extra demand for their products stemming from the coronavirus pandemic. While both are growing, some investors pointed to Traeger’s faster pace as a reason for its IPO’s more favorable reception. Traeger priced its IPO last month at the top of its targeted range, giving the company a valuation of more than $2 billion. The stock is up more than 50% from its IPO price through Wednesday’s close.

Weber, which traces its roots back nearly 70 years and is synonymous with backyard grilling, said that sales for the six-month period ended March 31 rose roughly 60% from a year earlier to about $960 million.

Traeger, known for its wood-pellet grills, said its sales more than doubled in the first quarter to about $235 million.