Lucid Motors CEO and CTO and former Tesla VP Peter Rawlinson discusses Tesla’s valuation and technology, as well as his company’s new electric car, which has a range of over 500 miles.

(Reuters) – Elon Musk is hailed as an innovator and disruptor who went from knowing next to nothing about building cars to running the world’s most valuable automaker in the space of 16 years.

But his record shows he is more of a fast learner who forged alliances with firms that had technology Tesla lacked, hired some of their most talented people, and then powered through the boundaries that limited more risk-averse partners.

MUSK FIRES BACK AT GATES, SAYS HE HAS 'NO CLUE' ABOUT POWERING ELECTRIC TRUCKS

Now, Musk and his team are preparing to outline new steps in Tesla’s drive to become a more self-sufficient company less reliant on suppliers at its “Battery Day” event on Sept. 22.

Musk has been dropping hints for months that significant advances in technology will be announced as Tesla strives to produce the low-cost, long-lasting batteries that could put its electric cars on a more equal footing with cheaper gasoline vehicles. 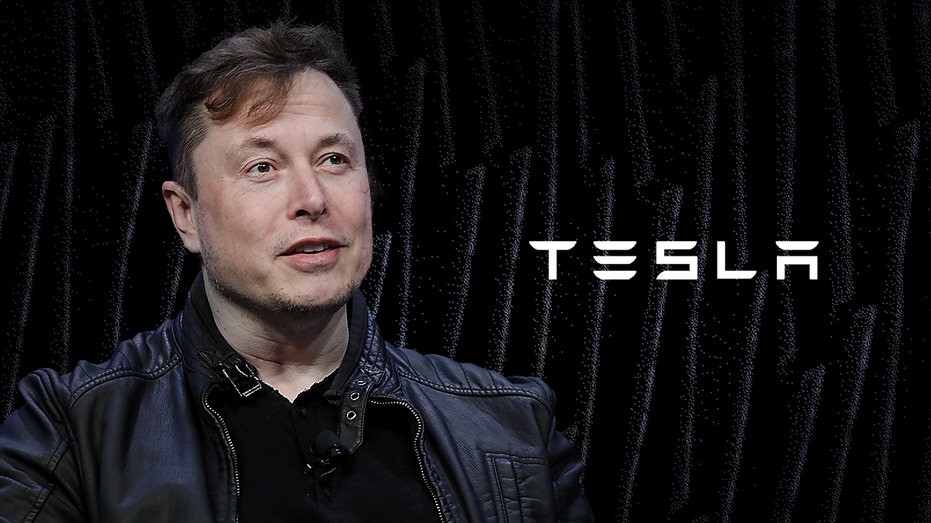 New battery cell designs, chemistries and manufacturing processes are just some of the developments that would allow Tesla to reduce its reliance on its long-time battery partner, Japan’s Panasonic, people familiar with the situation said.

“Elon doesn’t want any part of his business to be dependent on someone else,” said one former senior executive at Tesla who declined to be named. “And for better or worse – sometimes better, sometimes worse – he thinks he can do it better, faster and cheaper.”

But at the same time, Tesla is moving to control production of cells – the basic component of electric vehicle battery packs — at highly automated factories, including one being built near Berlin, Germany and another in Fremont, California where Tesla is hiring dozens of experts in battery cell engineering and manufacturing.

“There has been no change in our relationship with Tesla,” Panasonic said in a statement provided by a company spokeswoman.

Under-25s are giving up on their dream job due to the pandemic, British study finds

JetBlue, Goldman Sachs, and SpaceX are all counting on the same little-known startup to help get employees back to work