NEW YORK (Reuters) – Roman Health Ventures Inc, the company behind telehealth and online pharmacy business Ro, is in talks to go public through a merger with blank-check acquisition company which could value it at more than $4 billion, according to people familiar with the matter.

The sources cautioned that the talks may not lead to a deal and the company may instead opt to pursue other options such as another fundraising round. They requested anonymity to discuss the deliberations.

The name of the SPAC involved in talks with Ro could not be learned. A spokeswoman for Ro declined to comment.

A special purpose acquisition company (SPAC) is a shell company that raises funds in an initial public offering (IPO) with the aim of acquiring a private company, which then becomes public as result of the merger. For the company being acquired, the merger is an alternative to go public through a traditional IPO.

New York-based Ro last raised $200 million in July at a $1.5 billion valuation in a round led by venture fund General Catalyst.

Investor interest in telemedicine has swelled since the pandemic began as many patients in the United States booked their first virtual doctor’s appointment due to the outbreak. Investors are betting that patients will continue to use telemedicine for its convenience.

Large deals in the sector have followed. Rival Hims & Hers Health Inc agreed to go public last year through a SPAC merger.

Ro, which began as an online pharmacy that sold erectile dysfunction drugs to men, has become a full-fledged telehealth company that treats a wide range of disorders for men and women including allergies, weight loss and smoking cessation. Its online pharmacy sells over 500 generic drugs for $5 a month without insurance. 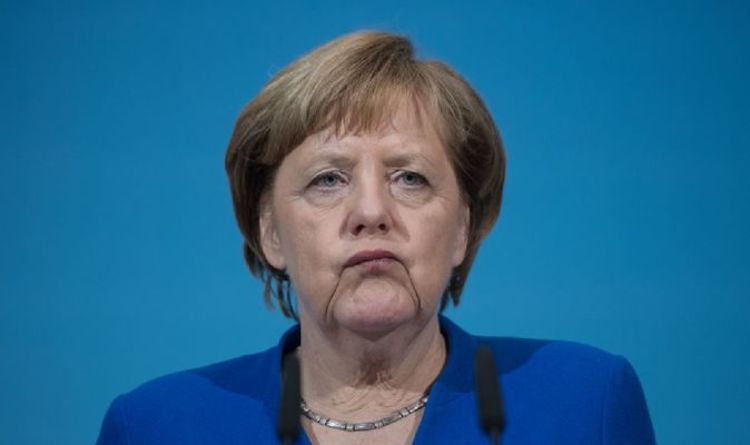