BRUSSELS (Reuters) – The European Union is seeking new ways to widen use of the euro and counter the dollar’s global dominance, top EU officials said on Thursday, as the bloc tries to salvage Iran’s nuclear deal by helping companies bypass U.S. sanctions. 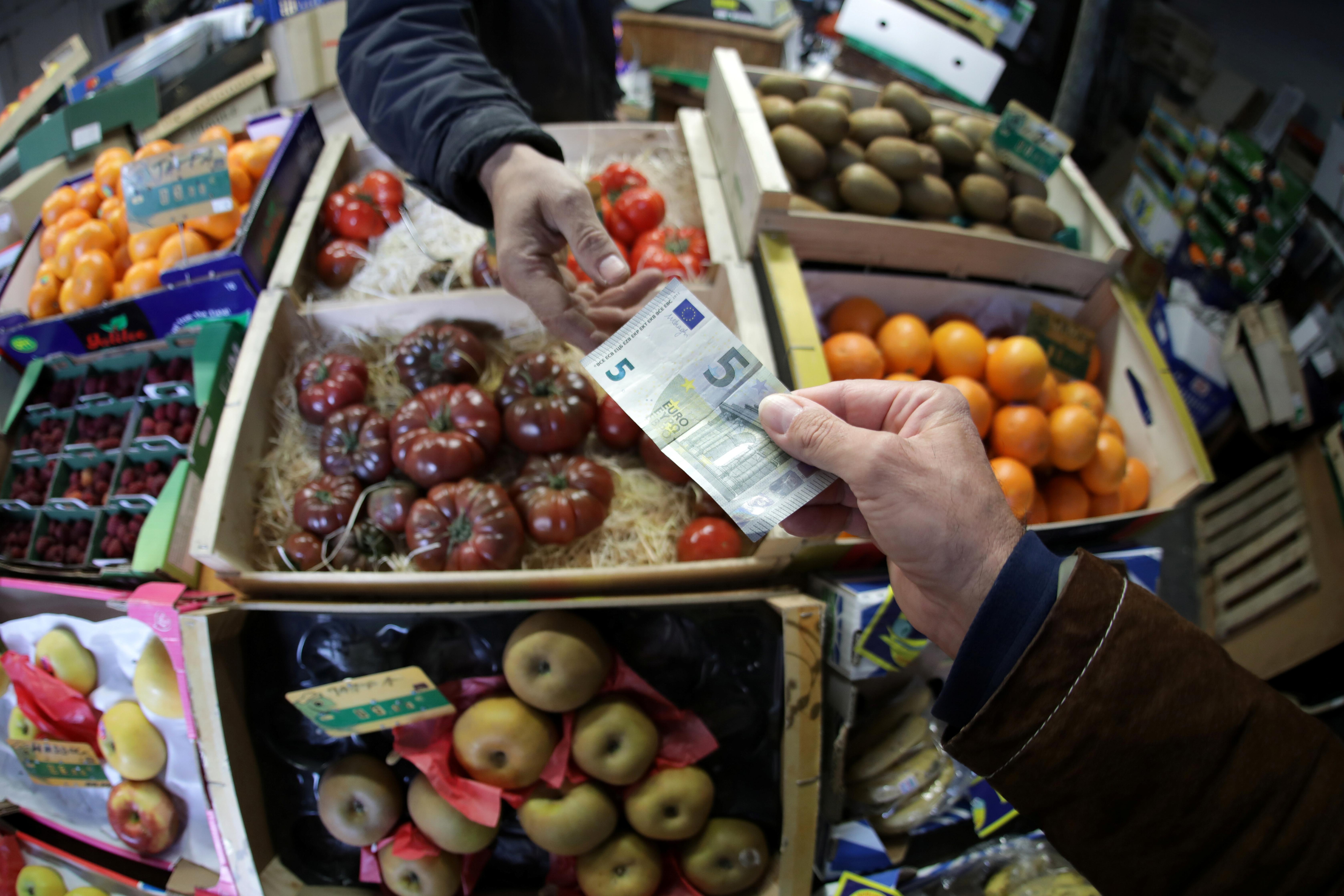 Fears they will be hit with sanctions have pushed European corporations to suspend their dealings with Iran after Washington pulled out of the nuclear accord last year. The EU has tried to defend the pact signed with world powers in 2015 by offering firms alternative ways to trade with oil-rich Iran.

Because the dollar is the world’s dominant currency, European officials and businessmen are aware that financial threats by the United States cannot be overlooked, even when they rest on controversial legal grounds.

“You simply don’t want to take the risk,” said a manager at a top European company.

Companies that trade with Iran risk being shut out from the U.S. market and could lose access to credit. Banks, insurers and other financial operators that provide support to firms breaching sanctions also face fines. The effectiveness of U.S. sanctions is increased by the dollar’s global dominance.

Beyond immediate but limited moves to challenge Washington’s boycott of the Iran deal, such as plans to set up a barter-based trade channel, INSTEX, EU officials are taking a long view and pondering how help the euro challenge the dollar’s position.

“A stronger international role for the euro is a key priority,” France’s Finance Minister Bruno Le Maire told a conference in Brussels, saying U.S. policy toward Iran had triggered renewed efforts in that direction.

“I don’t want our companies to suffer from American decisions that we do not share,” Le Maire told the conference of European financial experts.

The dollar is dominant in most sectors of the global monetary system, accounting for about a 60% of foreign reserves, sovereign debt issuance and international loans to corporations. The euro takes roughly a 20% share of those markets.

Reforming the euro zone’s governance, with joint debt issuance and stronger common guarantees to rescue ailing banks and their savers, is considered the crucial route to strengthen the euro. But divisions between the 19-country bloc’s governments have for years prevented progress.

FROM INSTANT PAYMENTS TO RUSSIAN GAS

“The time has come to strengthen the international role of the euro, because the euro is also one of the best tools we have to support our European values abroad,” the EU commissioner for the common currency Valdis Dombrovskis told the conference.

He said the Commission, the EU’s executive, supported the development of a bloc-wide instant-payment system that could increase the euro’s 35% share of the market for global transactions, and challenge U.S. dominance in card payments.

The European Central Bank has set up an infrastructure to settle euro payments in a few seconds, but banks have so far been reluctant to join the system, favoring national schemes.

The EU is also discussing with foreign countries, like Ukraine and India, how to facilitate the issuance of part of their public debt in euros, one EU official said.

Europe is also looking at ways of better leveraging its weight on energy markets, Dombrovskis said.

Despite being the world’s primary importer of oil and gas, less than 10 percent of the 40 trillion euros worth ($44.7 trillion) of transactions each year in Europe’s energy markets are executed with the bloc’s currency.

Brussels is pushing European states and companies to use euros in their energy contracts, especially for gas, imported mostly from Russia.

It may find in Moscow an unexpected ally, as Russian suppliers have for years been showing interest in replacing the dollar in their contracts, said Marco Piredda, Vice-President of government affairs at the Italian oil and gas group ENI.