Where and how to invest your money in 2021

U.S. equity futures are pointing to a day of declines following a mixed session on Wednesday.

The yield on the 10-year Treasury note held near its highest level in a year, at 1.27%. Bond rates have risen on expectations that pandemic recoveries will push inflation higher, and that has capped buying enthusiasm, as investors have sold to lock in recent gains.

Lawmakers in Washington will dig into the GameStop saga at a congressional hearing.

ROARING KITTY TO TESTIFY ON GAMESTOP ALONGSIDE HEDGE FUND MANAGERS

GameStop shares soared 1,600% in January before falling back to Earth. Entangled in the drama are huge short-selling hedge funds, a social media message board and ordinary investors wanting in on the hottest new trade. The House Financial Services Committee holds a hearing Thursday. The head of the panel, Rep. Maxine Waters, D-Calif., is homing in on hedge funds, which she says have a history of “predatory short-selling."

It will be a busy morning for economic news.

The major number to watch will be the Labor Department’s tally of new claims for unemployment benefits for last week. Watch for a decline of 28,000 to 765,000.

Also of great interest, the Commerce Department is expected to say that the number of new homes being built in January slipped to a seasonally adjusted annual rate of 1.658 million, down slightly from December’s reading which was the highest since September 2006.

More key data on the way when the Philadelphia Federal Reserve releases its February index of manufacturing activity for eastern Pennsylvania, southern New Jersey and Delaware. It’s expected to slip to a reading of 20.0 from a stronger-than-expected reading of 26.5 in January. Any figure above zero means that more manufacturers say business conditions are improving rather than worsening.

Finally, we’ll get import and export prices data for January. Economists surveyed by Refinitiv are looking for import prices to jump 1.0%, slightly above December’s 0.9% rise. As for export prices, they’re anticipated to increase 0.7%, down from 1.1% the prior month.

The U.S. Labor Department reported Wednesday that U.S. wholesale prices surged by a record 1.3% in January, led by big gains in health care and energy prices. The bigger-than-expected increase was the largest one-month gain on records that go back to 2009.

US RETAIL SALES SURGE 5.3% IN JANUARY, BOOSTED BY $600 STIMULUS CHECKS

Underscoring signs of recovery, the Commerce Department said U.S. retail sales soared a seasonally adjusted 5.3% in January from the month before, the biggest increase since June and much larger than forecast.

Optimism that rollouts of coronavirus vaccines will set the stage for stronger economic growth in the second half of this year have been pushing shares higher.

Walmart will kick off Thursday’s earnings parade when the world’s largest retailer reports results ahead of the opening bell.

The modest pickup was due in large part to gains in Verizon Communications and Chevron, which climbed after Warren Buffett’s Berkshire Hathaway said it made major new investments in them in the second half of last year.

Fed Chairman Jerome Powell has cautioned that inflation could accelerate for a time in coming months as the country opens up. But he and many private economists believe this will be only a temporary rise and not a sign that inflation is getting out of control.

Energy prices rose again, adding to a sharp increase the day before due to the frigid weather that’s impacted much of the U.S.

U.S. benchmark crude oil gained 24 cents to $61.36 per barrel in electronic trading on the New York Mercantile Exchange. It surged $1.09 to $61.14 per barrel on Wednesday. Brent crude, the international standard, climbed 23 cents to $64.57 per barrel.

The Associated Press contributed to this article. 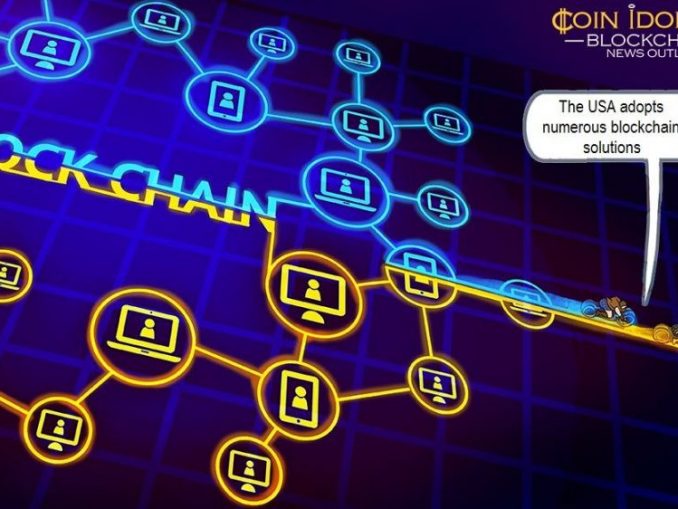 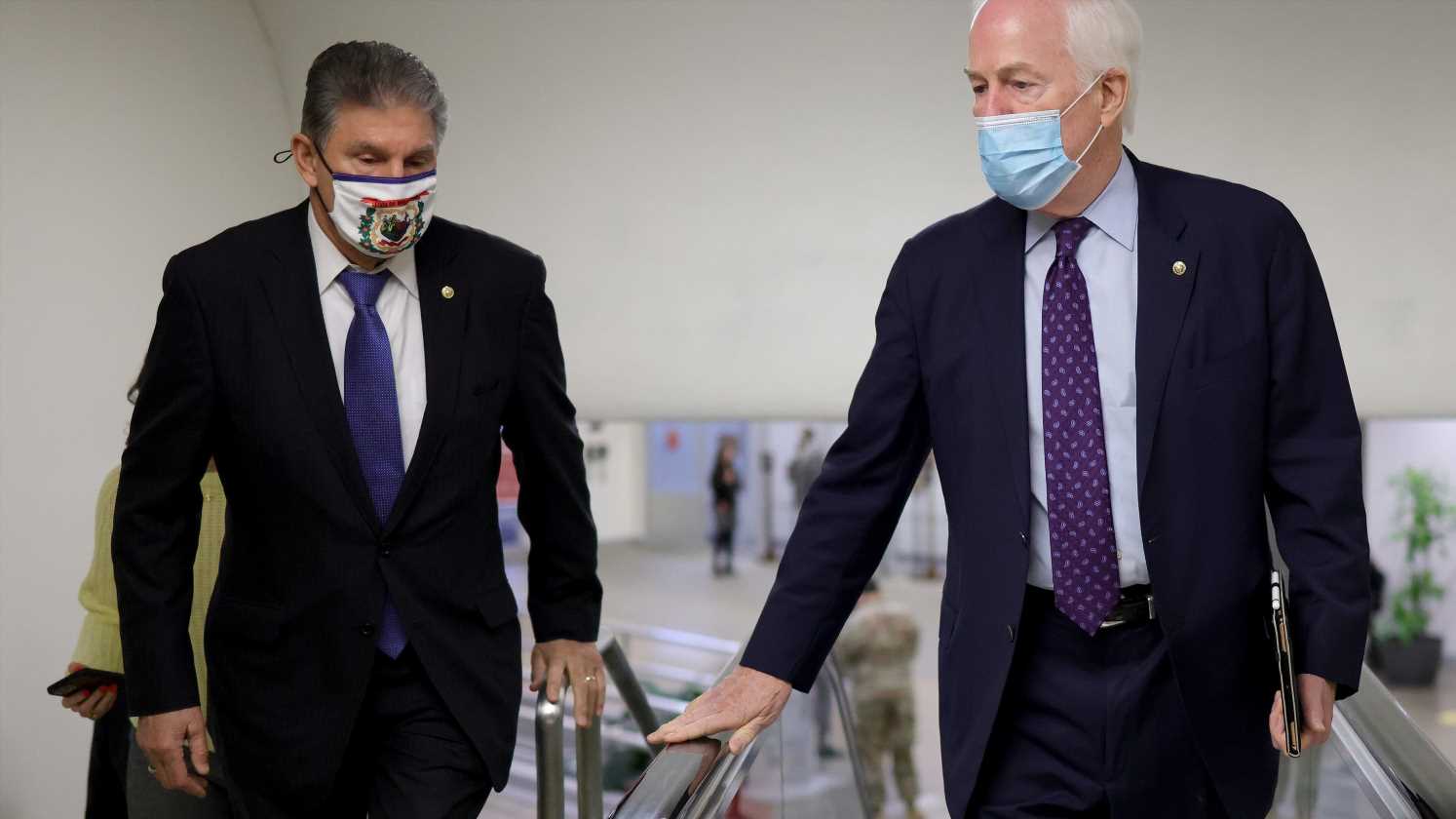 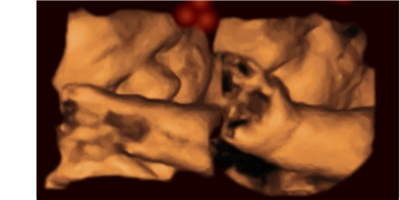