Saudi Arabia isn’t backing down in an oil-market war that erupted over the weekend.

State-run Saudi Aramco said Tuesday it will increase April production to 12.3 million barrels per day, or 300,000 more than the oil giant’s maximum sustained capacity of 12 million.

Brent crude oil rose 10 percent to $37.80 a barrel Tuesday morning. The international benchmark plunged by 24.1 percent to $34.36 a barrel the prior session after Saudi Arabia cut prices and said it would raise production in April. The drop was the biggest since the start of the 1991 Persian Gulf War.

“Against a backdrop of coronavirus-related slump in demand, Saudi Arabia appears to have abandoned efforts to balance the oil market and is instead aiming to protect market share,” wrote Caroline Bain, chief commodities economist at the London-based research firm Capital Economics. “Its pledge to significantly raise production from April will result in a large market surplus.” 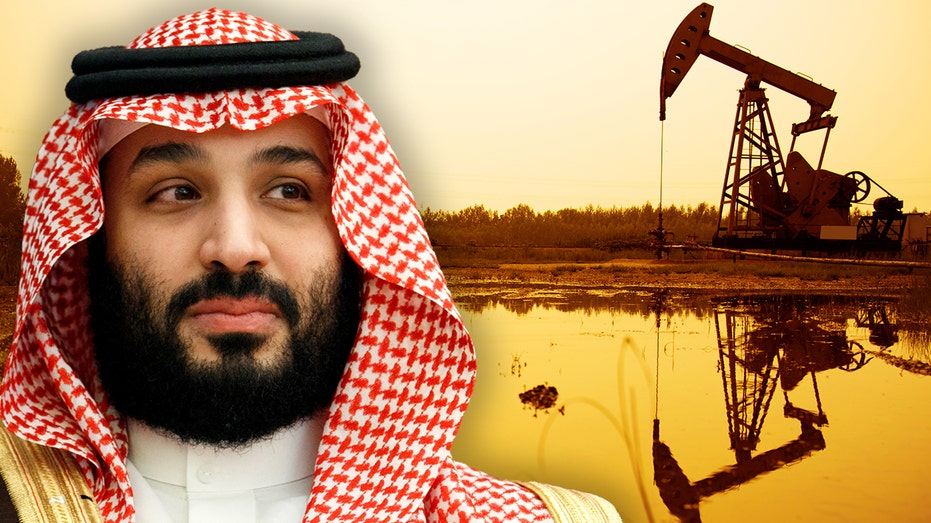 Last week, Russia rejected Saudi Arabia’s call for OPEC producers and their allies to cut production by an additional 1.5 million barrels a day. Moscow’s decision led Riyadh to cut the price it charges for crude oil by $6 to $8 per barrel, sending crude oil prices plunging.

On Tuesday, Russian energy minister Alexander Novak told Rossiya 24 news channel that Russia has the “potential for production growth” and could increase output by 200,000 to 300,000 barrels a day in the short term before eventually ramping that up to 500,000 barrels.

However, he did not rule out making peace with OPEC, saying Moscow “may reach new agreements if needed.”

Capital Economics’ Bain believes depressed demand due to the new coronavirus outbreak and the new supply that is about to hit the market due to the conflict between Moscow and Riyadh will temporarily depress oil prices.

“We now expect oil prices to remain low in the first half of this year, before rising in the second half as global growth starts to revive,” Bain wrote. She has a year-end Brent crude oil forecast of $48 a barrel.