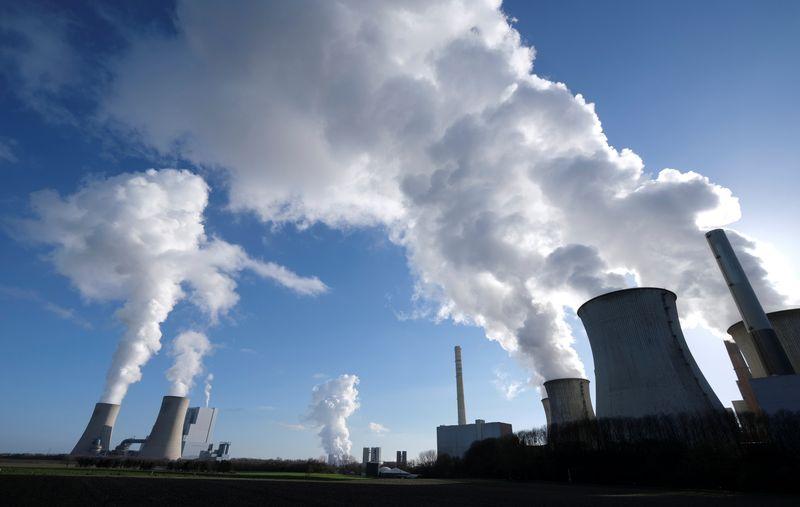 BERLIN (Reuters) – German utility group RWE (RWEG.DE) launched a bumper share issue to back its expansion into renewable energy, with part of the proceeds to pay for its $480 million purchase of wind turbine maker Nordex’s (NDXG.DE) project development pipeline.

The capital increase, representing an increase of 10% in RWE’s equity, will be placed with institutional investors via an accelerated bookbuilding process, RWE said in a statement issued after the Frankfurt market close.

The bookrunner on the deal said investors had put in enough orders to sell the entire offering at 32.55 euros per share, a 5% discount to RWE’s market price – valuing the capital hike at around 2 billion euros ($2.4 billion).

Part of the proceeds will be used to finance the planned acquisition and completion of 2.7 billion gigawatts (GW) in European wind and solar projects acquired from Nordex in the deal that was made public at the end of July.

RWE, Germany’s biggest utility, wants to increase its renewables portfolio to more than 13 billion GW and invest a total of 5 billion euros by the end of 2022.

The Nordex transaction was the first major renewables deal since RWE took over the wind and solar activities of former subsidiary Innogy and German peer E.ON (EONGn.DE).

The restructuring positions RWE as Germany’s dominant renewables player as Europe’s largest economy phases out nuclear power and, over the longer term, coal in pursuit of a safe and environmentally sustainable energy mix.