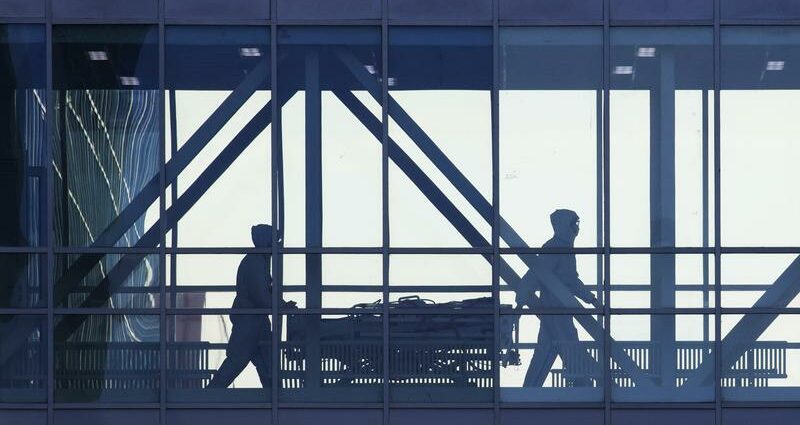 MOSCOW (Reuters) -Russia on Thursday reported a record 986 coronavirus-related deaths in the last 24 hours and 31,299 new cases, its highest one-day infection tally since the pandemic began.

The Kremlin has blamed the rising death toll on Russia’s slow vaccination campaign and has appealed to people to get the shot. Take-up has been slow, with many Russians citing distrust of the authorities and fear of new medical products.

Around a third of the population – 43 million – has been inoculated, Prime Minister Mikhail Mishustin said on Tuesday.

Russia was fast to develop and launch its Sputnik vaccine when the pandemic struck last year and has since approved four vaccines for use.