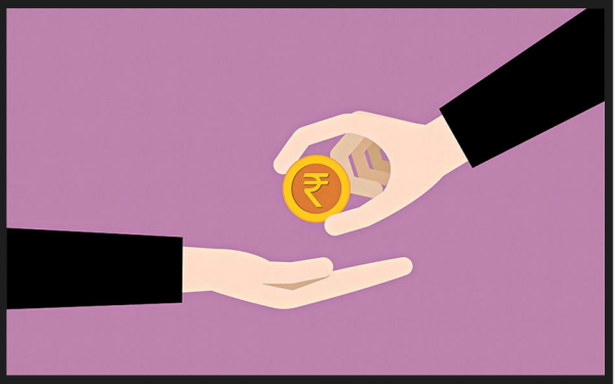 Investors saw minutes from the Federal Reserve meeting as a sign that the U.S. central bank might hike interest rates faster than anticipated to cool inflation

The rupee on Thursday slumped 11 paise to close at 74.49 (provisional) against the U.S. dollar, tracking the strength of the American currency in the overseas market after hawkish U.S. Federal minutes.

Investors saw minutes from the Federal Reserve meeting as a sign that the U.S. central bank might hike interest rates faster than anticipated to cool inflation, and this could lead to outflows from the domestic markets, forex traders said.

According to minutes from the Fed’s December 14-15 policy meeting, policymakers believe the U.S. job market is nearly healthy enough and ultra-low interest rates are no longer needed.

At the interbank foreign exchange market, the local currency opened down at 74.44 and witnessed an intra-day high of 74.32 and a low of 74.51 against the U.S. dollar.

The dollar index, which gauges the greenback’s strength against a basket of six currencies, was trading 0.05% up at 96.22.

"Dollar gained against most Asian currencies as the market assessed the US Fed’s hawkish views. Rupee also felt the heat along with other Asian currencies and depreciated, but the pace was relatively lower as Reliance Industries received good response for their dollar bonds," said Dilip Parmar, Research Analyst, HDFC Securities.

Reliance Industries Limited, the nation’s most valuable company, on Thursday said it has raised $4 billion (around ₹30,000 crore) in debt through the largest ever foreign currency bond issuance by an Indian entity.

Moreover, growing concerns over the Omicron variant of coronavirus and its impact on economic recovery and firm crude oil prices weighed on the local unit.

Foreign institutional investors remained net buyers in the capital market on Wednesday, as they purchased shares worth ₹336.83 crore, as per exchange data.