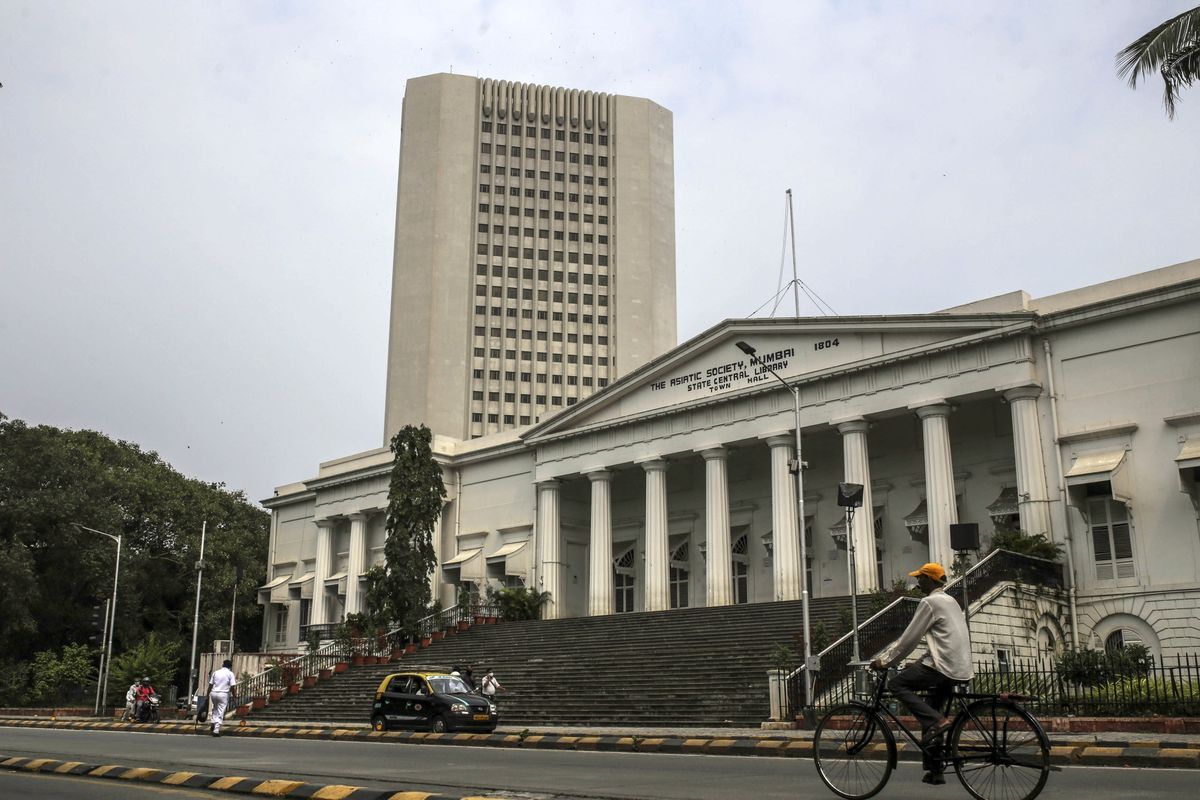 Inflation in India may finally be slowing, opening the door for the central bank to resume monetary easing and helping it push back against calls for a shake up of its policy framework.

Consumer price index figures due Tuesday are expected to show a 5% increase in December from a year earlier, returning to the Reserve Bank of India’s target range of 2% to 6%. Prices rose quicker than 6% in 11 of the 12 prior readings, hampering the RBI’s ability to counter the pandemic-driven downturn.

The price moderation couldn’t come at a better time for central bank Governor Shaktikanta Das, with the inflation targeting mechanism that’s been in place since 2016 coming up for review this year. The RBI will give its official recommendations in an annual report due in the next few weeks.

Critics, including some in Prime Minister Narendra Modi’s government, are seeking a widening of the inflation targeting band so the bank can focus on doing more to stimulate growth. Others are calling for policy to target core inflation, which strips out volatile food and energy prices, as well as the current benchmark headline inflation.

The RBI has been gently pushing bank on any changes, through working papers and statements by senior officials. It has argued the elevated headline inflation is a supply-side impact of the pandemic, not a policy flaw.

“I don’t think this is the result of any significant policy errors,” said Hugo Erken, head of international economics at Rabobank in Utrecht. “But the RBI needs ways to restore faith of agents in the economy that 2%-6% is an inflation rate that will eventually be achieved.”

Flaw or not, India’s above target CPI has kept the RBI from adding to the 115 basis points of easing it delivered in the first half of 2020, although some of its peers across the Asia-Pacific were able to use the rate tool to support their economies, thanks to price-growth that was within or in line with target.

Price pressures in India have for the most part been driven by factors beyond the central bank’s control: costlier food items, broken supply chains due to a strict lockdown, and hefty levies on already rising retail fuel prices.

Crude oil, India’s top import, has surged more than 40% since the end of October thanks to a series of vaccine breakthroughs, and the increase is an added threat to inflation, as also trade balance — making the economy heavily reliant on foreign inflows in stocks and bonds to help finance import needs. Indian bonds saw outflows of more than $13 billion last year amid concerns a wider fiscal deficit and economic contraction will lead to the nation’s credit score being cut to junk.

That’s part of the reason some economists have called for abandoning the current framework of tracking retail inflation to decide monetary policy, and instead target core prices, which strip out volatile food and fuel costs. And then there are those that advocate adopting dual targets of inflation and growth.

On his part, Governor Das is clear that anchoring inflation expectations is the RBI’s primary task so that policy credibility is not undermined. To that effect, he cautioned the government against loosening the current inflation target band, saying doing so would dilute its effectiveness toward setting monetary policy.

His comments came after the government was said to consider allowing the central bank to focus more on growth despite stubbornly high consumer prices.

The thorn in the inflation flesh has been food prices, which appears to have divided economists in the middle. It accounts for nearly half of India’s CPI basket, making it the highest among inflation-targeting countries.

Sengupta’s views are echoed within the central bank. GV Nadhanael, an assistant adviser in RBI’s department of economic and policy research, recently wrote that while food can prove to be sticky, targeting core prices instead of the retail consumer prices carried the risk of under-predicting inflation and lead to policy missteps.

So can the RBI adopt dual targets wherein it keeps an eye on both underlying as well as headline inflation? That’s tough, is the assessment of Amol Agrawal, an assistant professor in the department of economics and public policy at Ahmedabad University.

“It is best to stick to one,” he said. And his reasoning: “If we move to core it is just 45% of the basket which will hardly be a target.”

Governor Das himself hinted that the headline CPI is likely to form the central target.

“Central banks using FIT as a framework have a clear goal by adopting a nominal anchor rather than targeting intermediate variables, such as money supply, credit growth, which have an indirect relationship with price stability at best,” said Rabobank’s Erken. “Policy transparency enhances central bank credibility to such an extent that it leads to lower inflation expectations.”