Pelosi, confronted by 'Tucker Carlson Tonight,' says she still wonders what Putin has on Trump 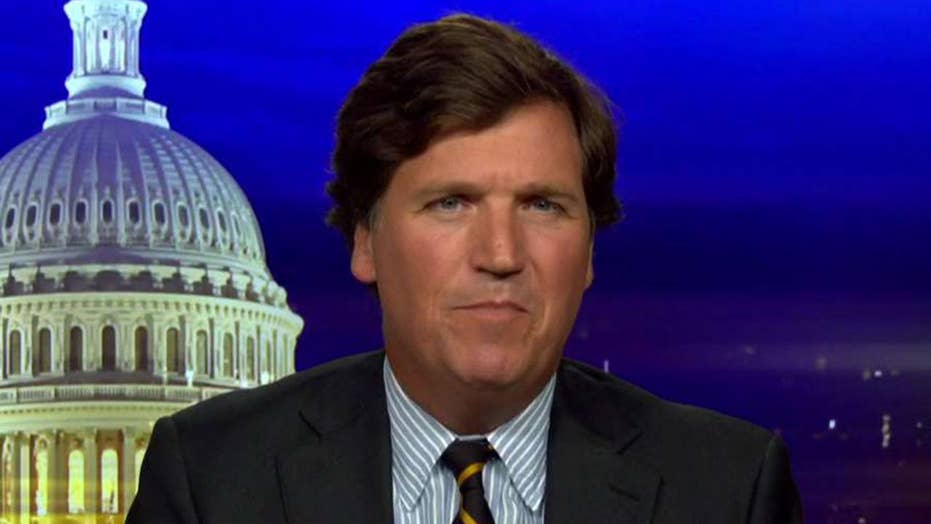 Tucker: What should happen to those who lied about Russian collusion?

Adam Schiff has provided no proof of collusion despite claiming to have significant evidence of it.

“I wonder what Putin has politically, financially, or personally" on Trump, she told a “Tucker” producer.

Carlson said that she is once again intimating that the president is a traitor committing treason, but she doesn’t mean it. He said her comments are annoying and ominous. “Everything is political. … It’s just about power,” he said.

Pelosi has long resisted calls to begin the impeachment process from more than 90 members of her caucus, prioritizing the re-election bids of a large group of freshmen Democrats who won election in 2018 in districts that Trump carried two years earlier. Lawmakers from those competitive districts consistently say their constituents ask about local issues, health care, the cost of prescription drugs and infrastructure improvements far more often than they mention Trump, the Mueller report and impeachment.

Mueller’s highly anticipated House testimony on Wednesday seems unlikely to galvanize the party or the nation behind formal impeachment hearings and may have had an opposite effect. After a shaky start, Mueller stuck resolutely to what’s in his 448-page report on Russian interference in the 2016 elections, refused to speculate and would not read aloud his conclusions.

In private, Pelosi advised members of her caucus to talk about impeachment if they must to advance their prospects of winning re-election next year — but not in a way that challenged other members’ views.

Carlson said that the Democrats’ nonstop investigations about Russia are reminiscent of previous congressional pushes that didn’t hold up over time — such as the reasons for the Iraq invasion.