The company, which produces a milk substitute made from oats, has grown rapidly in recent years. Its signature product is now sold in 60,000 retailers and over 32,000 coffee shops across more than 20 countries.
It announced plans to go public earlier this year and last week confirmed it intends to list on Nasdaq. It expects to price its shares between $15 and $17 each, raising as much as $1.6 billion. Multiple news reports indicate the stock is expected to start trading on Thursday, and analysts say Oatly is targeting a valuation of up to $10 billion. The company did not respond to a request for comment.

The company’s success exemplifies the growing demand for plant-based foods, driven by health-conscious Millennial and Generation Z consumers who are also concerned about the impact that animal-based products have on the environment.

The trend has boosted newcomers such as Impossible Foods and Beyond Meat (BYND), which soared in its stock market debut in 2019, while also also prompting established food companies, such as Nestlé (NSRGY) and Target (CBDY) to launch plant-based ranges. 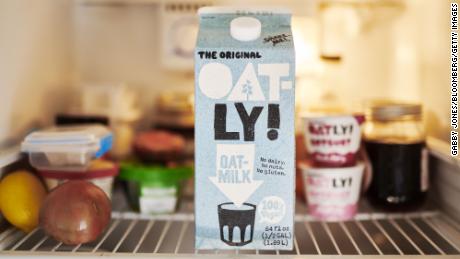 Oatly, which launched its first product in 2001, was making oat milk long before dairy alternatives were fashionable. But it was only after the company appointed a new management team in 2012, led by entrepreneur Toni Petersson, that sales really began to take off.
The brand has become known for its marketing and quirky packaging. Its cartons feature tongue-in-cheek claims about the benefits of oat milk and the downsides of animal-based products.
After poor reviews for a low-budget commercial at this year’s Super Bowl (which featured Petersson playing a keyboard and singing “Wow! No Cow,”), the company gave away “I totally hated that Oatly commercial” t-shirts.
Describing itself as the world’s largest oat milk company, Oatly also makes ice cream, yogurt, cooking creams and spreads. But it is best known for its milk, which costs more than similar alternatives made from rice and soya, and which Oatly has carefully positioned as the product of choice among discerning consumers.
For example, in the United States and United Kingdom, it targeted professional baristas and specialty coffee shops, winning over coffee lovers with its “fully foamable” barista edition oat drink.
It followed a similar strategy when it launched in 2018 in China, where it has an exclusive partnership with Starbucks (SBUX). Sales in Asia increased fivefold between 2019 and 2020, according to a prospectus filed with the US Securities and Exchange Commission last month.
“Global demand for Oatly products has far outpaced our supply,” the company said. “As we continue to scale, we have a significant opportunity to satisfy unmet demand and leverage our brand success to expand our product portfolio.” 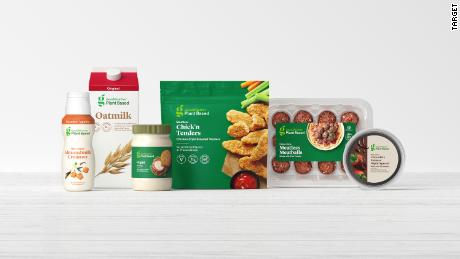 Plant-based dairy industry retail sales were estimated to be $18 billion in 2020, according to market research firm Euromonitor, representing approximately 3% of the global dairy industry.
Oatly has four factories, including two in the United States, and another three planned or under construction in Singapore, China and the United Kingdom.
The company scored a $200 million investment last July from a group led by private equity giant Blackstone, which included Oprah Winfrey, Natalie Portman, Jay-Z’s entertainment agency and former Starbucks CEO Howard Schultz.
The investment valued Oatly at $2 billion, although the company is not yet profitable. While sales more than doubled from 2019 to hit $421.4 million last year, it posted a loss of $60.4 million as it poured money into product development, new factories and marketing.
Oatly is also operating in an increasingly crowded dairy alternatives market, competing with deep-pocketed rivals such as Danone (DANOY), whose Alpro and Silk brands sell a range of dairy alternatives made from soya, almonds, coconuts, cashew nuts and oats.
Ben & Jerry’s, owned by Unilever (UL), offers dairy-free versions of its ice cream range and the consumer goods giant is targeting a five-fold increase in sales of plant-based meat and dairy alternatives over the next six years.

Earlier this month Nestlé, the world’s biggest food company, announced the launch of a pea-based milk alternative called Wunda. It will launch the product in France, the Netherlands and Portugal, with a rollout to other European markets planned. That will pit it directly against Oatly, which derives most of its revenue from Europe.
— Danielle Wiener-Bronner contributed to this report.
Source: Read Full Article 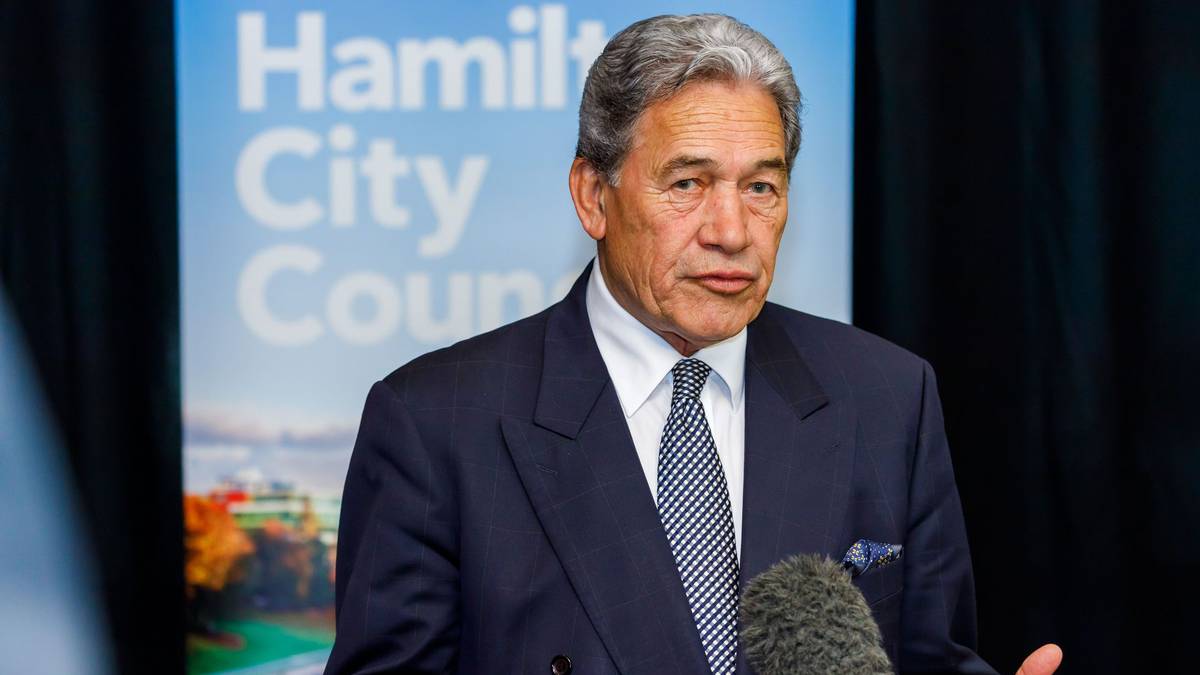 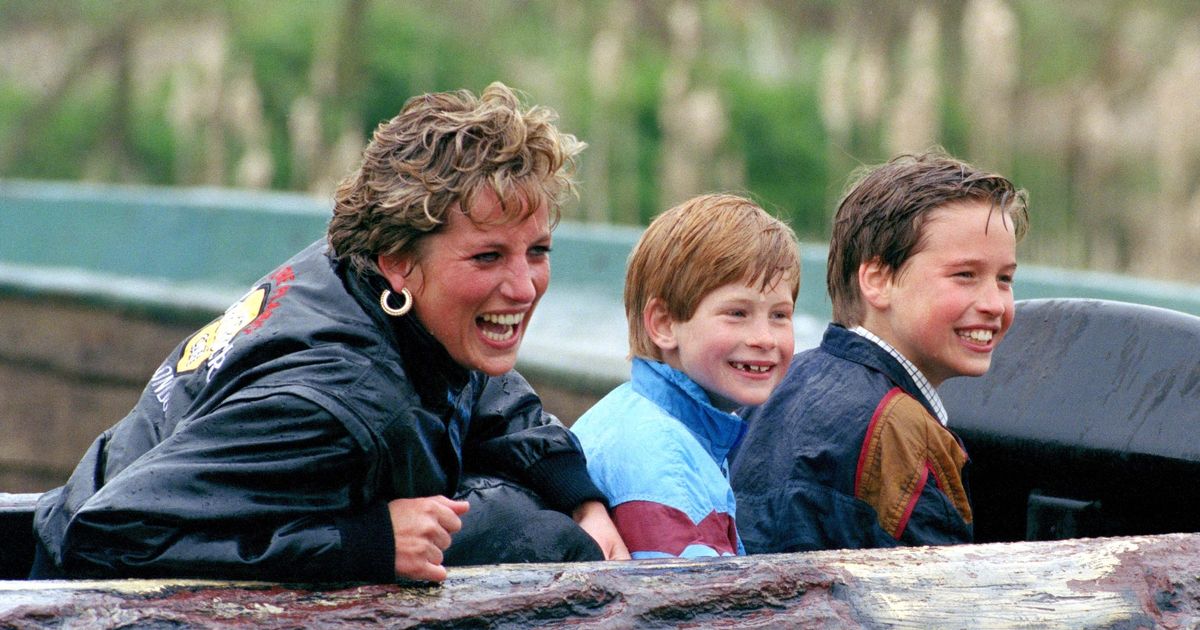