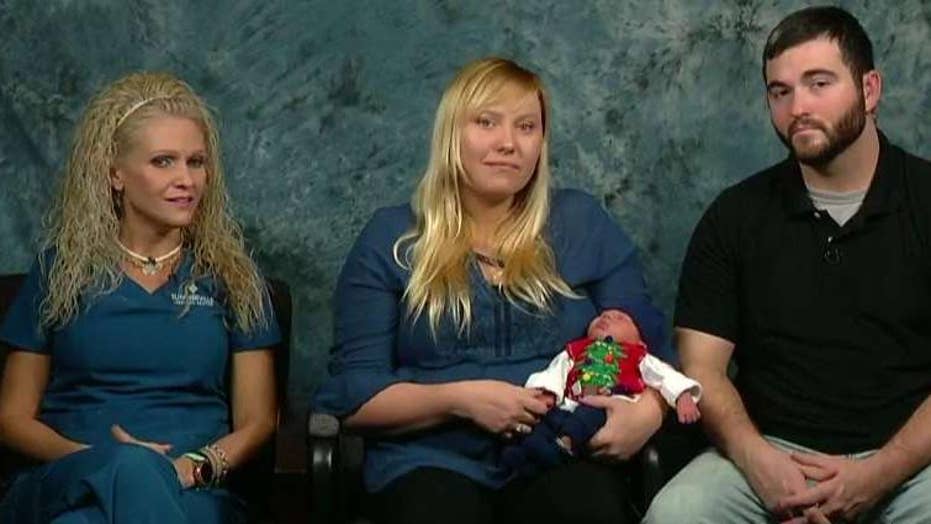 Nurse Shannon Younginer joined by mother to one of the babies, Savannah Holmes, talks about spreading holiday cheer through the NICU.

A nurse is spreading holiday cheer at her South Carolina hospital by knitting "ugly" Christmas sweaters for her tiny patients in the neonatal intensive care unit.

Shannon Younginer said Saturday on "Fox & Friends: Weekend" that she feels what she's doing at Summerville Medical Center is "important." 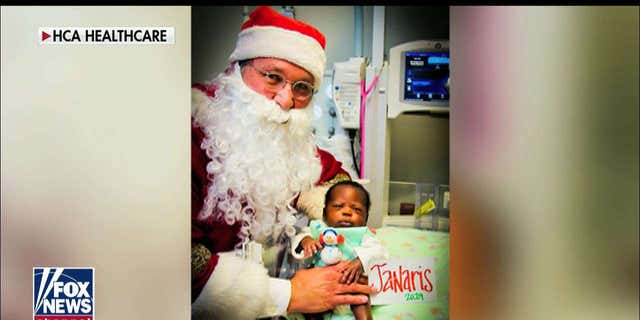 "Having a baby in the NICU can be very, very, scary for parents. I mean, I would be scared and I'm a nurse," she said.

"So … coming in and seeing your baby dressed in the 'ugly' Christmas sweater, or even just having a cute little name tag on their bed, it means a lot. Parents really appreciate it." 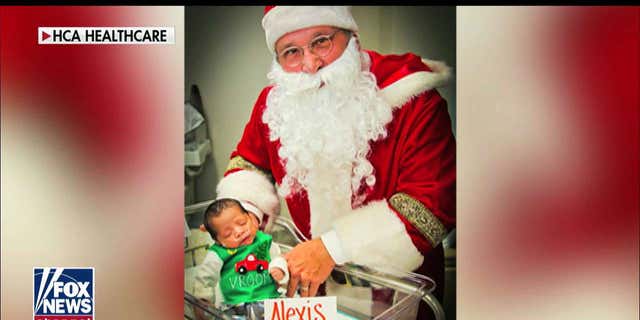 Savanna and Nicholas Holmes were two of those parents. Their baby, Oliver, was born nearly six weeks early and was in the NICU for 11 days.

"They were amazing," Savanna Holmes said of the hospital staff. "They had a little camera where I could watch him all the time that … gave me a lot of peace of mind to know that he was OK." 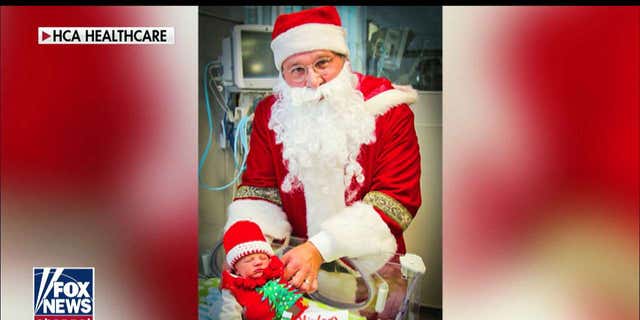 "We weren't ready for him, but he was ready to be here," Nicholas Holmes quipped. "But he is doing great now. And they were great over there at Summerville Medical. They took good care of him."