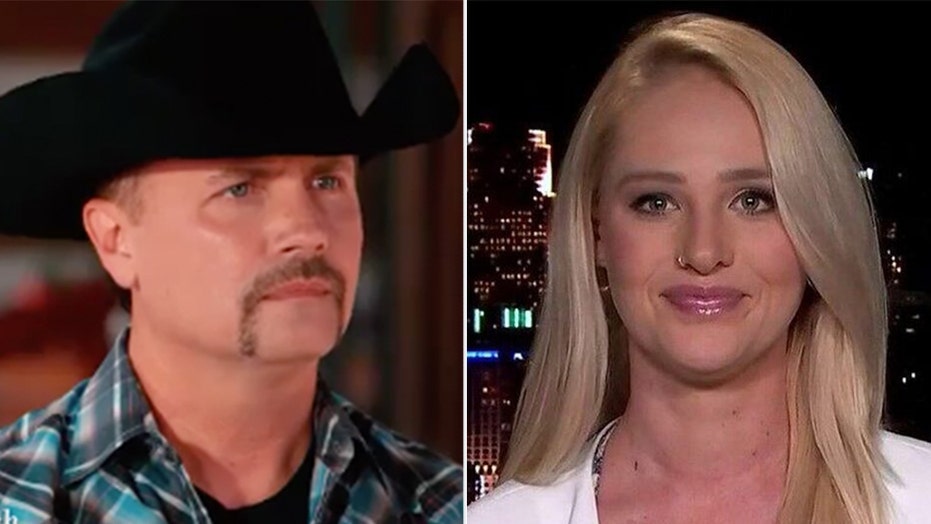 Country music star John Rich opens up about faith, freedom, and more at his Nashville home in the latest episode of Fox Nation's "No Interruption with Tomi Lahren."

The "Earth to God" singer tells Lahren that he wrote the hit song after thinking about how the whole world is dealing with the same problem of the coronavirus pandemic, saying that "man cannot fix man's problems, but God can and he's still out there."

Rich, the host of Fox Nation's "The Pursuit!" also says that God is not a Democrat or Republican, but many don't want to acknowledge that.

The Big & Rich member, who debuted "Earth to God," at last month's D.C. Prayer March led by evangelist Franklin Graham, says the other side wants to foster fear to gain control.

"Earth needs to send an SOS to God … we need him to make his presence known because that's the only way to sort this out," Rich told Lahren.

"There has to be a coming back to God on a large scale," Rich adds, referring to the ongoing division in the country expressed in protests and political strife.

To watch the latest episode of "No Interruption with Tomi Lahren" talking to John Rich go to Fox Nation and sign up today.

LIMITED TIME OFFER, GET YOUR FIRST MONTH OF FOX NATION FOR $0.99