NEW DELHI (Reuters) – Voters in north India lined up early on Sunday to cast their ballots in the second-to-last round of a seven-phase general election, with Prime Minister Narendra Modi facing a diverse group of opposition parties seeking to deny him a second term. 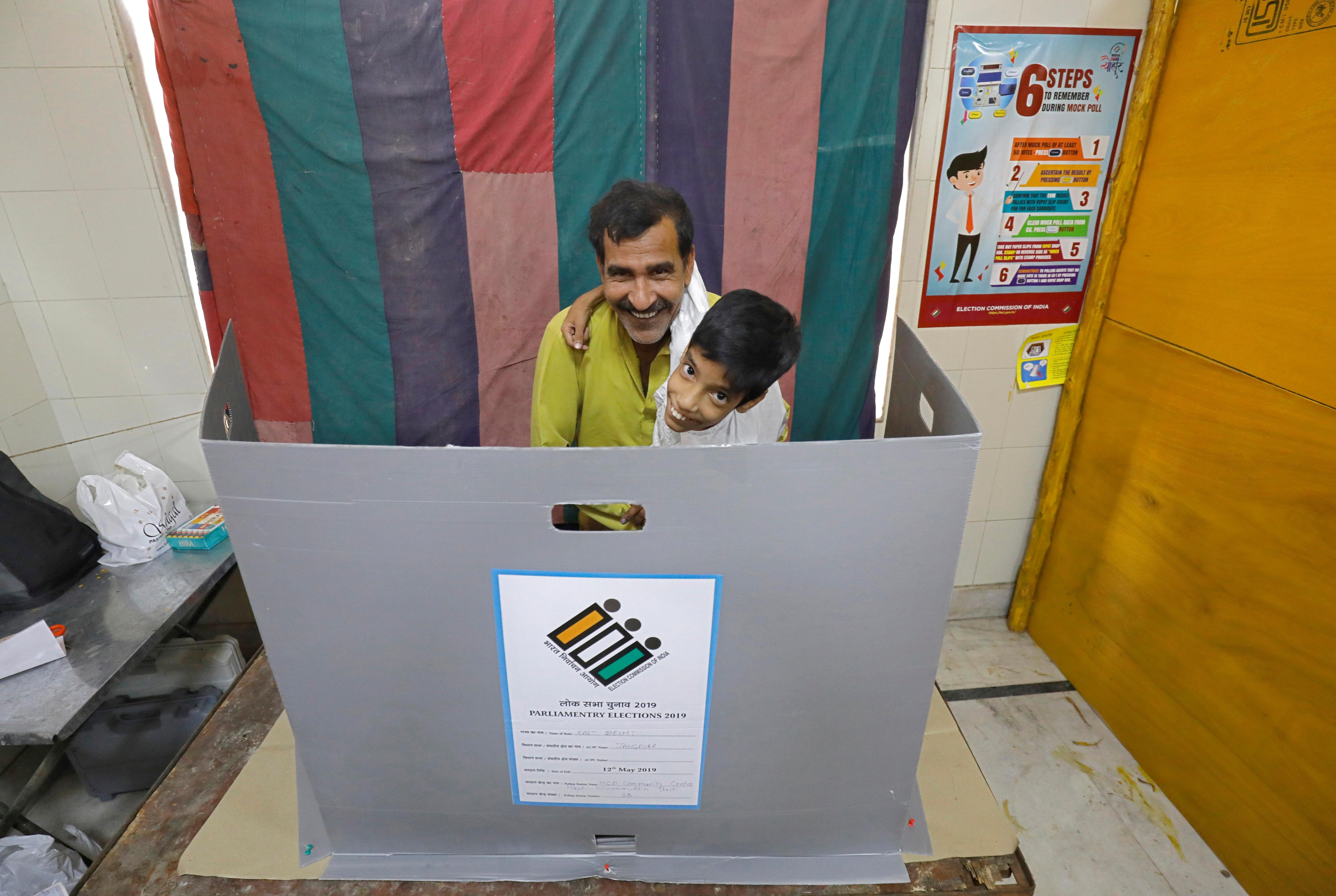 More than 100 million people across seven states were voting on Sunday. The 39-day-long poll kicked off on April 11 with Modi as front-runner after an escalation of tension with neighbouring Pakistan.

But opposition parties have taken heart at what they see as signs Modi’s Hindu nationalist Bharatiya Janata Party (BJP) may be losing ground and have begun negotiations over a post-election alliance even before polling ends on May 19. Votes will be counted on May 23.

The president of the main opposition Congress party, Rahul Gandhi, said the main issues in the election were unemployment, economic hardship in the countryside, the de-monetisation of bank notes and a new sales tax.

“It was a good fight,” Gandhi said after he cast his vote.

“Narendra Modi used hatred, we used love. And I think love is going to win.”

A lack of new jobs – despite annual economic growth of about 7% – and the plight of farmers struggling with falling crop prices have been major worries for voters.

A new goods and services tax (GST), as well as Modi’s shock ban on all high-value currency notes in 2016, hurt small and medium businesses.

Some voters in the capital, New Delhi, said they were backing Modi because they were won over by his tough stance on security.

Indian warplanes attacked what the government said was a terrorist training camp in Pakistan in February, soon after a suicide car bomb attack in the disputed Kashmir region killed 40 police officers.

The aggressive response stirred nationalist passions that pollsters said could favour Modi in the election.

“I have voted for Modi’s sound foreign policy and national security,” said a 36-year-old first-time voter who declined to be named.

But concern about unemployment and crop prices have put the BJP on the back foot, and the opposition has in recent days felt more upbeat about its chances.

Political analysts say state-based and caste-driven parties could be decisive in determining the make-up of the next government.

“Regional parties will play a bigger role compared to the previous 5 years or even 15 years,” said K.C. Suri, a political science professor at the University of Hyderabad. “They will regain their importance in national politics.”

Recent weeks have also been marked by personal attacks between leaders, including comments from Modi about the family of Congress President Rahul Gandhi, the scion of the Nehru-Gandhi political dynasty.

“The political vitriolic has become intense, and negatively intense,” said Ashok Acharya, a political science professor at the University of Delhi.

“It seems as if this particular election is all about a few political personalities. It is not about issues, any kind of an agenda.” 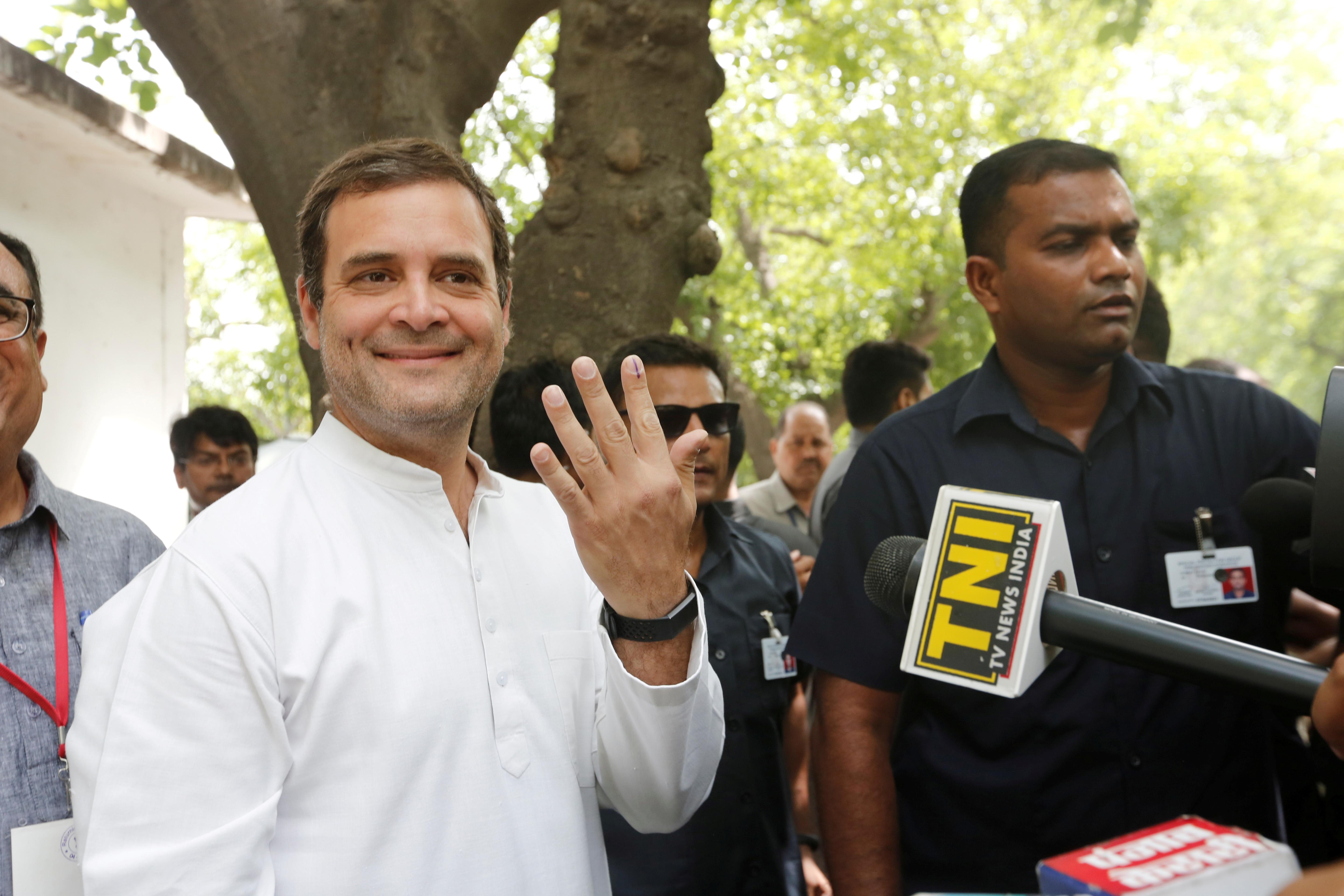 In West Bengal, where voter turnout was the highest at nearly 70%, the electoral process was marred by violence as BJP candidate Bharati Ghosh was allegedly attacked and chased by supporters of the ruling Trinamool Congress party.

Violence in Bengal started late on Saturday when one BJP worker was killed and two shot at in separate incidents even under heavy presence of para military forces in the state.

In a letter to the state’s election commission, the BJP complained against the attacks and cited “widespread booth capturing and rigging.”

Lates News:
2019-05-12
Previous Post: Pakistan security forces kill attackers after raid on luxury hotel
Next Post: Bitcoin [BTC] on the tipping point; when will the FOMO kick in? Or has it already?