The dollar fell, easing off nearly three-year highs in the first quarter, while U.S. crude futures rose more than 4% after the Organization of Petroleum Exporting Countries and allies agreed to start easing production cuts in May.

On Wall Street, the S&P 500 also touched a new high as it charged past the 4,000 mark after the Institute for Supply Management said its index of U.S. factory activity soared to its highest level in more than 37 years in March.

Microsoft and Google-parent Alphabet jumped more than 2% rebounded after lagging in recent weeks behind so-called value stocks that are expected to outperform as the economy recovers from the coronavirus pandemic.

“With stimulus, with the Fed committed to being dovish, with the economy reopening due to more of the U.S. getting vaccines, overall you’re going see corporate earnings do pretty well.”

Reaching the 4,000 mark could be an inflection point where it renews investor confidence that the bull cycle in stocks is not over, said Matt Hanna, portfolio manager at Summit Global Investments in Salt Lake City.

“We’re definitely seeing major speculation in various parts of the market,” Hanna said. “We don’t see that ending right now, but at some point the music’s going to have to stop.”

The Labor Department said the number of Americans filing new claims for unemployment benefits unexpectedly rose last week. The jobless claims number wasn’t as great as everyone had hoped, but halted the recent rise in bond yields, Lip said.

“A little bit of a slowdown is going to be an improvement on rates,” he said. 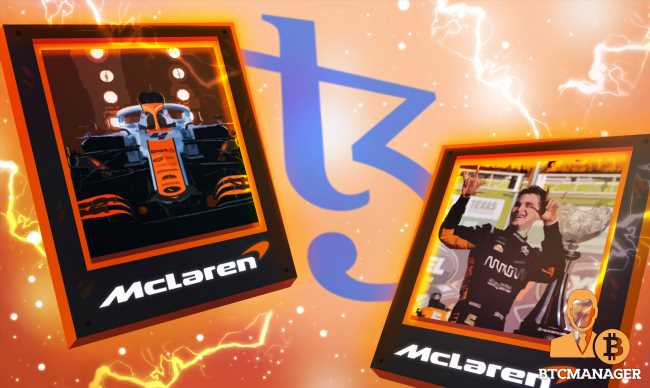