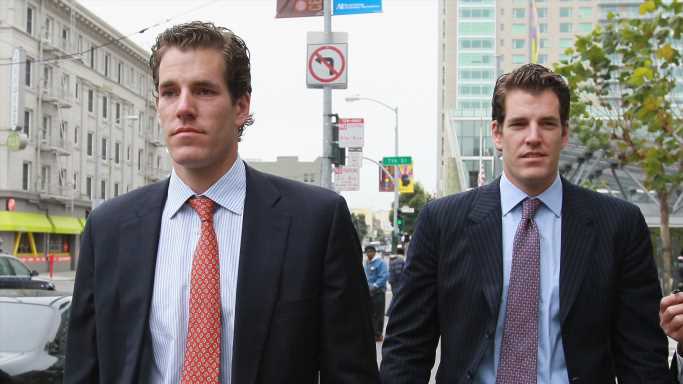 On January 2nd, Cameron Winklevoss of Gemini published a harsh open letter addressed to Barry Silbert, the CEO of the Digital Currency Group. The DCG owes $900 million to Gemini through Genesis’ lending service which froze its withdrawals in the aftermath of FTX’s collapse.

Cameron Winklevoss recently shared an open letter addressed to Barry Silber, the CEO of the Digital Currency Group. The letter accuses Stillbert of negotiating in bad faith and states that it has been 47 days since Genesis halted withdrawals forcing Winklevoss’ Gemini to do the same.

Allegedly, Silbert has been evasive throughout the entire period and has been refusing to negotiate with Gemini and postponing any proposed meeting. DCG’s subsidiary Genesis Global Trading currently holds $900 million in Gemini’s assets and the letter calls on the firm to repay its debt.

According to the letter, the $900 million stuck with Genesis belongs to more than 340,000 Gemini Earn users that are “tired, scared, and in dire straights”. While Winklevoss acknowledges that there are “startup costs” to restructuring, he also calls DCG’s behavior “unacceptable” and “unconscionable”.

Furthermore, the letter accuses Silbert of “quietly trying to hide in his ivory tower” and hoping that the problem will “magically go away”. It also states the issues facing Gemini are entirely of Silbert’s making and claims that the DCG owes more than $1.6 billion to Genesis. Winklevoss closes by setting January 8th as the deadline for resolving the matter.

Soon after Cameron Winklevoss published his letter, Barry Silbert gave his response on Twitter. According to Silbert, the Digital Currency Group never borrowed the $1.6 billion from Genesis, and never missed a payment to its subsidiary. Furthermore. the DCG’s CEO claims his company submitted a proposal on December 29th and never received a reply.

DCG did not borrow $1.675 billion from Genesis

DCG has never missed an interest payment to Genesis and is current on all loans outstanding; next loan maturity is May 2023

On the same day, Bam Bankman-Fried’s company filed for bankruptcy, it was reported that Silbert’s DCG gave Genesis $140 million to help it weather the storm. Despite this effort, both Genesis Lending and Gemini Earn froze withdrawals on November 16th due to the collapse of FTX, an exchange both firms had extensive connections with.

Since then, it was revealed that Genesis had a failed round of negotiations to secure a $1 billion loan intended to resolve the liquidity crunch, though a spokesperson also stated that the company is having “very positive conversations” with investors nonetheless. Furthermore, it was also reported that the firm hired restructuring advisors in late November and that bankruptcy was still on the table.