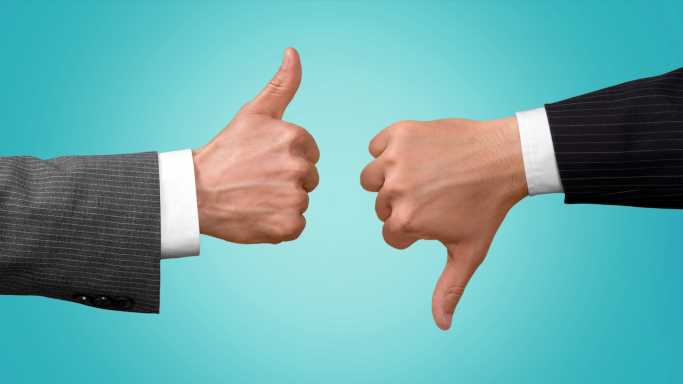 The futures were mixed on Friday after a difficult week for stocks to start off the new year. Though all three major indexes closed lower on Thursday, the Russell 2000 closed higher, indicating some money may be rotating to smaller capitalization stocks and value. Again the nonfarm payroll numbers came in below the 440,000 figure that Wall Street had expected, only adding 199,000 jobs.

Top strategists and financial media pundits have cited the very hawkish tone from the December FOMC minutes as the driving force behind the big risk-off moves this week. Toss in the fact that the market was very overbought and valuations are very stretched, so the buy-the-dip crowd has remained on the sidelines. The Treasury bond market saw sellers again Thursday as yields crept higher across the curve.

These are the top analyst upgrades, downgrades and initiations seen on Friday, January 7, 2022.

Comerica Inc. (NYSE: CMA): BofA Securities raised the stock to Neutral from Underperform and also lifted the target price on the bank to $105 from $88. The consensus target is $94.63. The last trade on Thursday came in at $96.49, which was up close to 5% for the day.

CrowdStrike Holdings Inc. (NASDAQ: CRWD): Wells Fargo started coverage of the cybersecurity heavyweight with an Overweight rating and a $274 price objective. The consensus target is $294.31. The final Thursday trade came in at $187.49, up close to 5% on the day.

DTE Energy Co. (NYSE: DTE): Morgan Stanley upgraded the Michigan-based utility to Overweight from Equal Weight and moved the $127 price objective to $133. The consensus target is $127.47. The shares were last seen Thursday at $119.57.