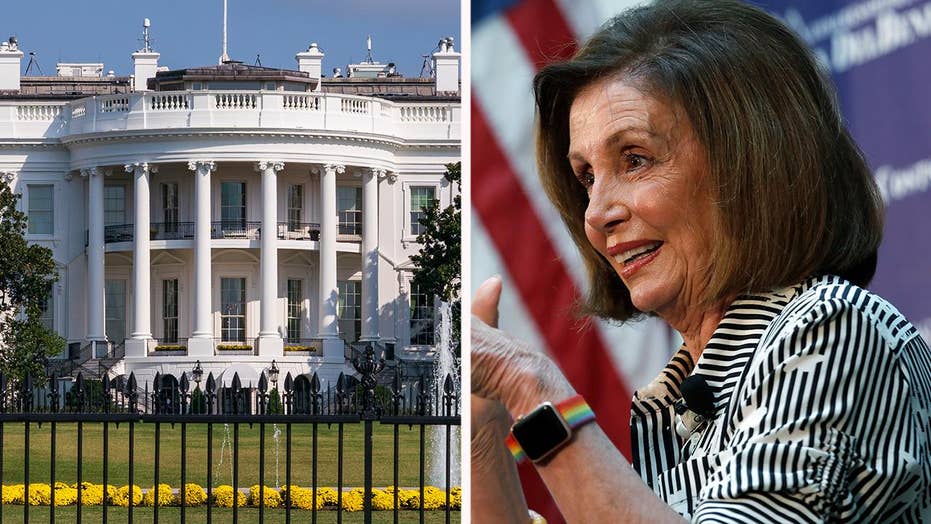 Former Whitewater independent counsel Robert Ray told “America’s Newsroom” Wednesday that a "single-party impeachment inquiry" by Democrats against President Trump would not make it through the Senate.

The former prosecutor said if the House approves articles of impeachment, Senate Majority Leader Mitch McConnell, R-Ky., should make a motion to dismiss the charges.

"That motion is likely to be granted because it would be ruled upon by a majority of senators in the Senate,” he said.

McConnell said last week that he "would have no choice but to take it up,” if the House approves articles of impeachment. In a campaign ad last week, McConnell signaled to voters that he intends to protect Trump from Democrats’ efforts to remove him.

The White House outlined in a defiant eight-page letter to House Speaker Nancy Pelosi and top Democrats on Tuesday why it will not participate in their “illegitimate and unconstitutional” impeachment inquiry, charging that the proceedings have run roughshod over congressional norms and the president's due-process rights.

Trump administration officials called the letter, which was written by White House counsel Pat Cipollone and obtained by Fox News, perhaps the most historic letter the White House has sent. The document tees up a head-on collision with Democrats in Congress, who have fired off a slew of subpoenas in recent days concerning the president's alleged effort to get Ukraine to investigate political foe Joe Biden during a July phone call with Ukraine's leader. 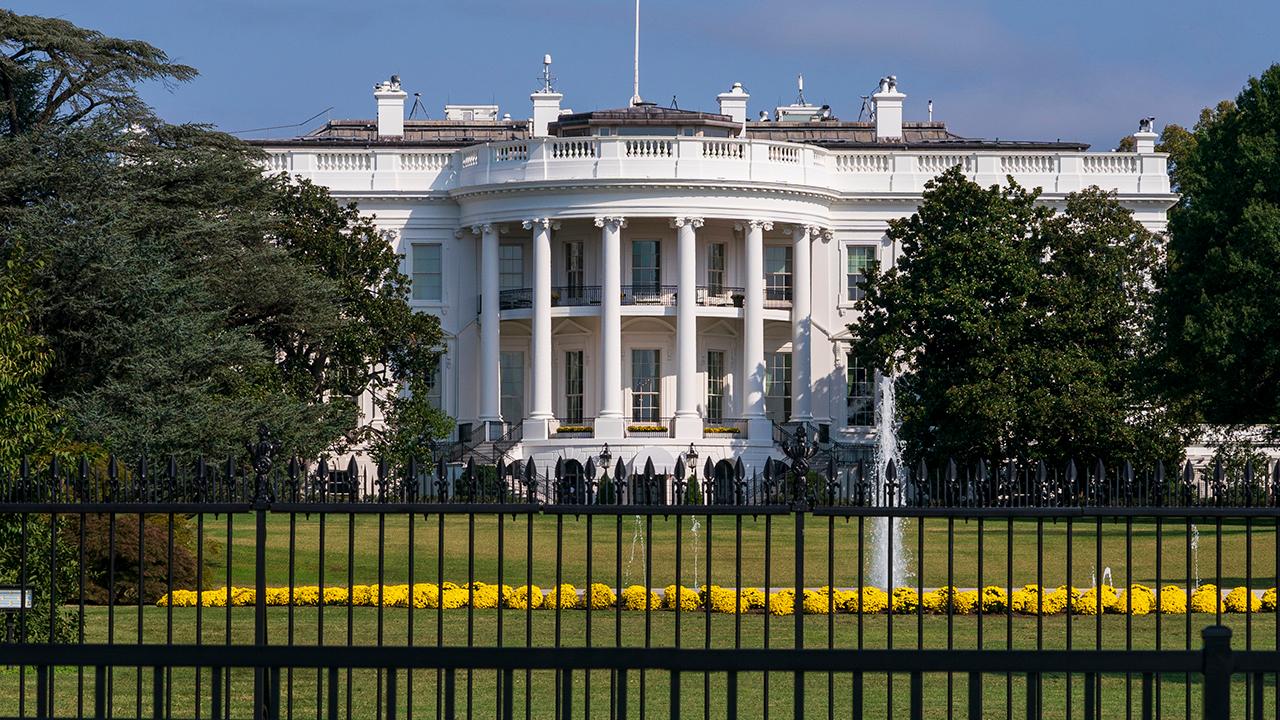 Ray said that Pelosi had previously claimed she would not pursue impeachment unless there was bipartisan support to do it.

“She’s now pursuing what she said she wouldn’t do. The process itself is intentionally designed both to be speedy and to exclude Republican input,” Ray said.

The document came as the White House aggressively has parried Democrats' inquiry efforts. One of the administration's first moves: the State Department on Tuesday barred Gordon Sondland, the U.S. ambassador to the European Union, from appearing before a House panel conducting the probe into Trump.

“If it really ultimately is perceived by the American people as being a partisan effort then the only conclusion one could draw is that it is simply an effort by the Democrats to impact the results of the 2020 election,” Ray said, pointing out that the nation's founders specifically intended for impeachment to be successful in the Senate only on a bipartisan basis.

Fox News’ Gregg Re and John Roberts contributed to this report.