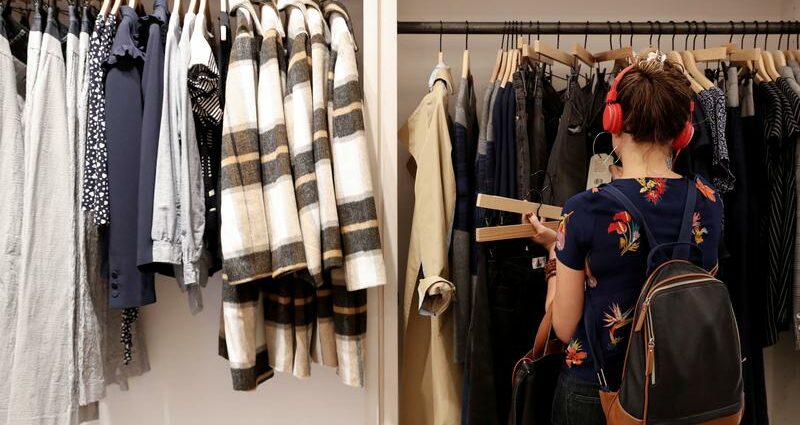 (Reuters) – Rent the Runway is aiming for a valuation of nearly $1.3 billion in its U.S. initial public offering, as the fashion rental company looks to cash in on the rising interest in pre-owned clothing.

Rent the Runway, founded in 2009, lets users rent clothes and shop second-hand accessories such as handbags and jewelry in over 18,000 styles from more than 750 designer brands.

Earlier this month, the Brooklyn, New York-based company disclosed a near 39% drop in revenue for the fiscal year 2020.

The company’s top-line also took a hit in the first half of this fiscal year, with revenue down 9% for the period ended July 31.

Goldman Sachs & Co, Morgan Stanley and Barclays are the lead underwriters for the offering. Rent the Runway will list its stock on the Nasdaq under the symbol “RENT”.