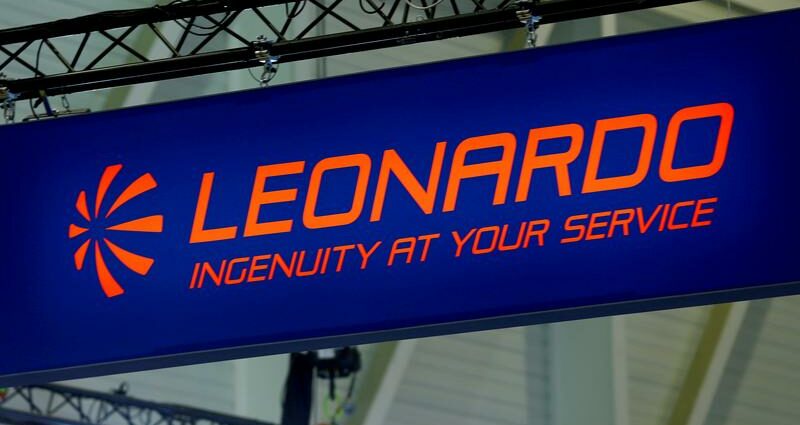 ROME (Reuters) – KMW+Nexter Defence Systems (KNDS) is close to making a 650 million euro ($736 million) binding bid for Leonardo’s OTO Melara and Wass units, three sources said on Thursday, in a move that could strengthen its position in the land defence sector.

The Franco-German consortium is conducting due diligence on the two units that Italian defence group Leonardo has put on the block and could submit its offer by the end of the year or early 2022, the sources familiar with the matter said.

KNDS is pitted against Italian shipbuilder Fincantieri, which expressed an interest in the units but has not started formal due diligence and has put forward a less generous proposal so far, the sources said.

The Italian government, which controls both Leonardo and Fincantieri, is determined to have the final say on the deal.

As Europe pushes for closer cooperation on defence, Rome wants to keep open the door for cooperation between domestic and foreign groups, political sources have said, but also wants to protect jobs and growth at home.

As part of its proposal, KNDS has offered to include Italy in the Main Ground Combat System (MGCS) tank project, an option that would give Leonardo the possibility of offering its sensors and electronics for the new tank.

OTO Melara, which makes naval and terrestrial cannons, would also fit into KNDS’s portfolio and strengthen its hand in a 2.2 billion euro contract that the Italian army is due to launch in the near future.

OTO Melara is currently a tank supplier to the Italian army together with Iveco Defence Vehicles, while Wass produces torpedoes.

Fincantieri, which started informal talks with Leonardo over OTO Melara and Wass before KNDS’ approach, could decide to join forces with other groups, the sources said.

Lates News:
2021-12-02
Previous Post: Biden's COVID task force is a failure and urgently needs a shakeup
Next Post: Cryptocurrencies May Be The Biggest Financial Bubble Of All Time, Says Richard Bernstein