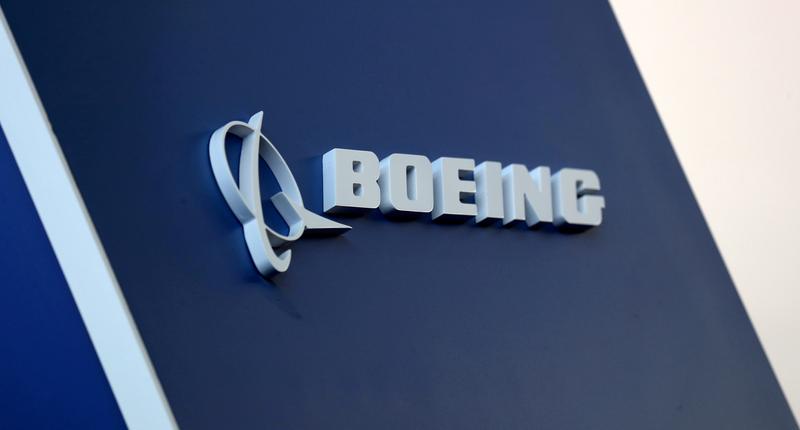 ST PETERSBURG, Russia (Reuters) – Qatar Airways is weighing a multibillion-dollar investment with a potential order for 30 or more freighters, attracting interest from Boeing, which has begun offering a freight version of its future 777X jetliner, the airline’s chief executive said.

In April, the Gulf carrier said it was interested in a 777X freighter but had not been told by Boeing of any plans to launch one. But speaking to Reuters on Thursday, Chief Executive Akbar Al Baker said a cargo 777X was now on the table as the airline ponders a freighter order from Boeing or Airbus.