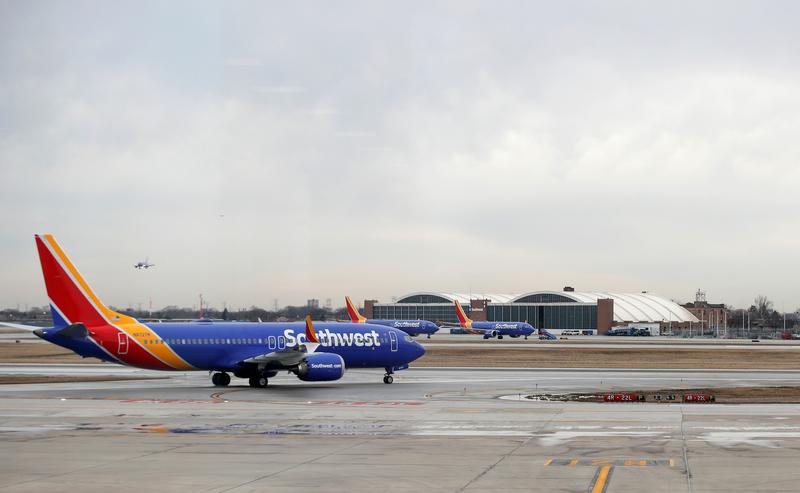 SEATTLE (Reuters) – Boeing Co is close to a deal to sell dozens of its 737 MAX 7 jets to Southwest Airlines Co, people familiar with the matter said on Wednesday.

The proposed deal, which one of the sources said could potentially involve 130 firm orders plus roughly 170 options, follows intense competition between the smallest member of Boeing’s MAX family and the A220 from Airbus SE.

Another person cautioned the number of firm orders may fall below three digits, which would still be a significant order for the MAX given its high-profile problems.

U.S. carrier Southwest said it does not comment on fleet decisions and has nothing to announce. Boeing declined comment.

If confirmed, the deal would head off a partial defection to Airbus by one of Boeing’s largest customers and provide Boeing much-needed support after the nearly two-year grounding of the 737 MAX family, following fatal crashes in 2018 and 2019.

The proposed deal would be worth roughly $100 million per aircraft at list prices, though such jets usually sell for less than half their official value with typical market discounts, according to aircraft industry sources.