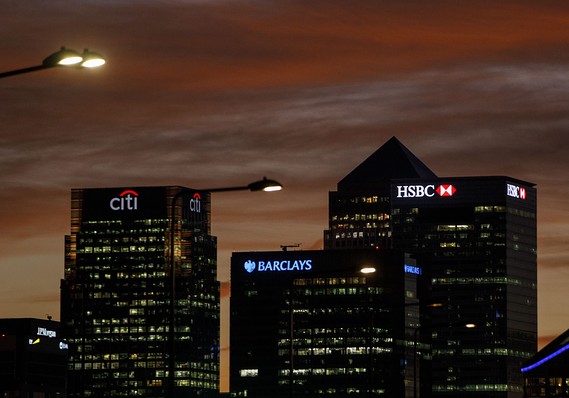 European stocks on Tuesday edged back from record levels, over concerns about the prospect of a so-called hard Brexit.

U.K. newspapers reported freshly elected Prime Minister Boris Johnson will introduce a legal provision to bar an extension of trade negotiations beyond a year. Analysts say it will be difficult to complete a U.K.-European Union trade deal in a year.

The Royal Bank of Scotland RBS, -4.10%RBS, +2.20% and Virgin Money U.K. VMUK, -4.41% both dropped over 4% as investment bank Citi downgraded the lenders to neutral from buy, arguing there is no longer sufficient upside after the big rally on the Conservatives winning the re-election.

Lloyds Banking Group LLOY, -5.16%LYG, +4.39% was the worst performing of the U.K. banks, dropping 5%. Citi said the stress-test results released by the Bank of England on Monday night suggest it may need to increase its capital buffer.