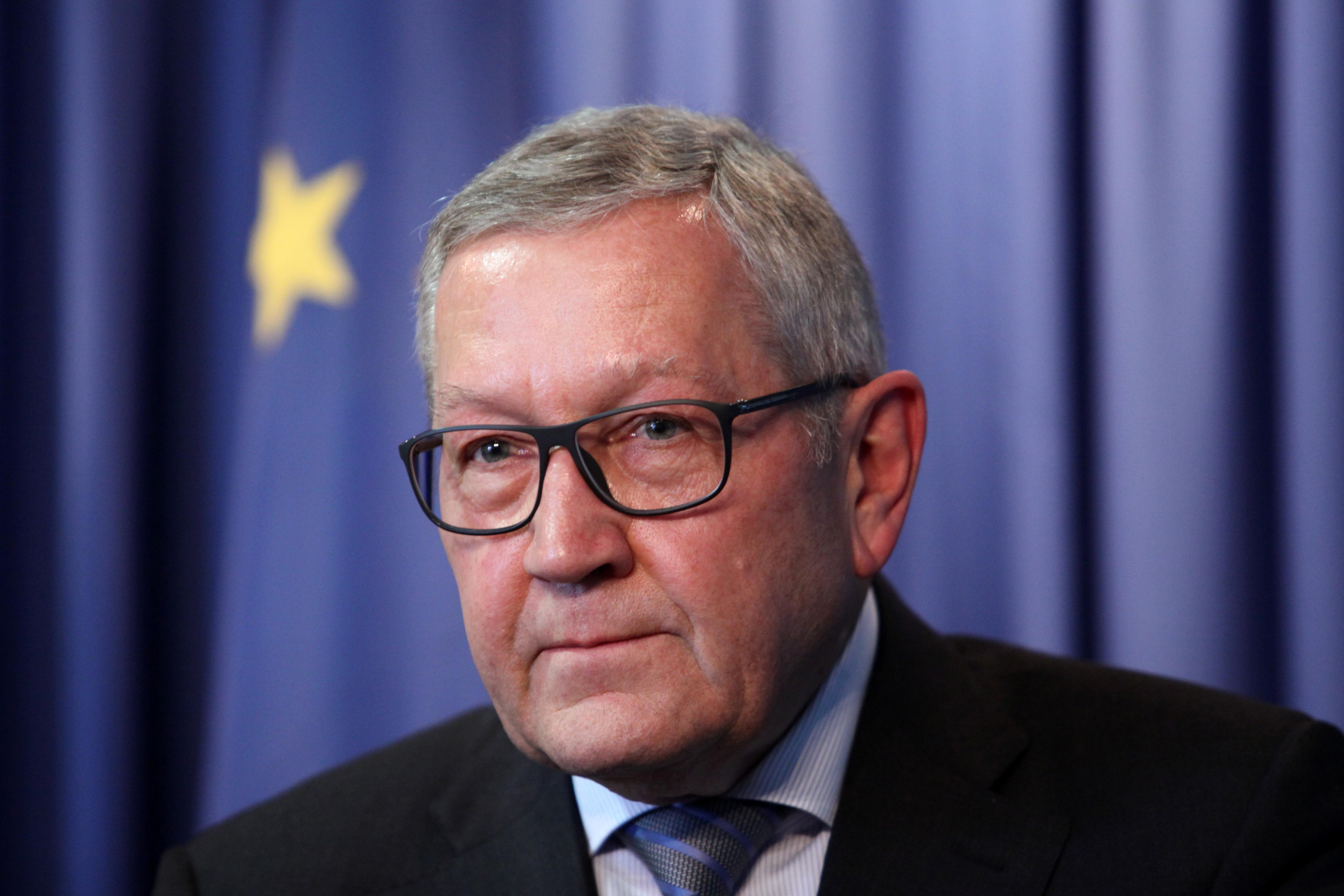 Greek lawmakers on Wednesday approved tax breaks and bonuses for pensioners days before elections, rowing back some austerity mandated by international bailouts.

The package brought by the left-wing Syriza administration includes an annual payment for 2.5 million pensioners, a reduction in a sales tax on basic foodstuffs and a cut in tax rates on electricity and gas bills.

“We are worried about that,” Regling told a news conference after a meeting of euro zone finance ministers where Greece presented briefly the measures taken.

“Our preliminary assessment indicates that with these measures the primary surplus target of 3.5 percent this year might not be reached by a significant margin and that would be even more so next year,” he said.

Greece, which required three international bailouts between 2010 and 2015 to stave off bankruptcy, emerged last August from economic adjustment programs overseen by its lenders.

It still needs to meet fiscal targets, including a primary budget surplus, which excludes interest payments on its debt, of 3.5 percent of annual economic output up to 2022.

Greek Prime Minister Alexis Tsipras has said the handouts would not dislodge that target. But opposition parties have branded them a crude move by the leftist government to shore up its sagging popularity before the European parliament election on May 26.

“We are also worried about the composition of these budgetary measures which are not growth friendly in the medium and longer-term,” Regling said.

Euro zone finance ministers will discuss the measures at length at their next meeting in June in Luxembourg on the basis of a report from the European Commission and the bailout fund.