Yardeni Research President Ed Yardeni and LPL Financial chief strategist Ryan Detrick weigh in on the Federal Reserve, evaluation metrics, and what to expect from markets in the coming months.

What a difference just four days can make for stock market investors.

The Dow Jones Industrial Average closed above 35,000 on Friday for the first time in history, after registering its worst drop since October on Monday with a 725.81 point pullback.

The sharp decline was prompted by a rapid uptick in COVID-19 cases, but as solid corporate earnings rolled in from the likes of American Express, IBM, and Snap to name a few, investors jumped back into U.S. equities.

Earnings, according to John Butters, are coming in at the strongest level in history.

As of Friday, 88% of S&P 500 companies have reported better-than-expected second-quarter profits. If this level holds, it will mark the highest percentage of S&P 500 companies reporting positive profit surprises since FactSet began tracking this metric in 2008, Butters wrote in a research note. 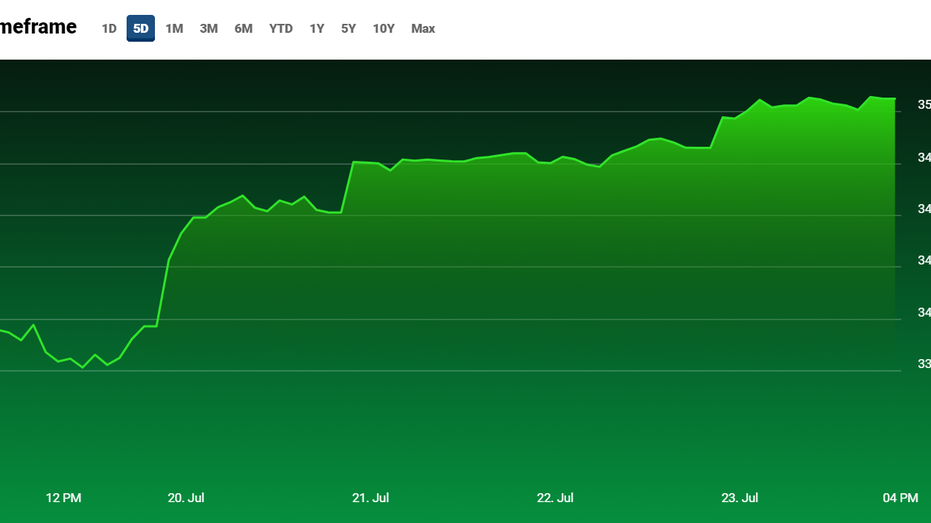 Investment bank Goldman Sachs added the most points to this 1,000 point advance, while Boeing subtracted did the opposite from the 34,000 level.

Earlier this month, Goldman reported the second-highest revenue figures in the firm's history of $15.39 billion. While planemaker Boeing is set to report its results on July 28. 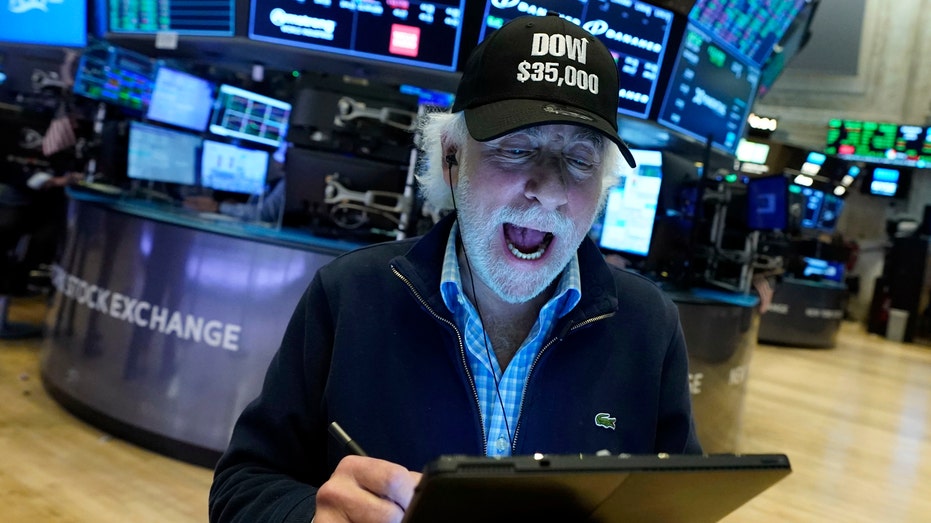 The Dow's rebound lifted all boats with the S&P 500 and the Nasdaq Composite also pulling down fresh records to end the week, with companies including Microsoft and Snap hitting all-time highs.

FED MAY BE FORCED TO TAPER THIS YEAR

Next week, financial markets will wait on the Federal Reserve and Chairman Jerome Powell as policymakers hold their two-day meeting starting on Tuesday with a decision on interest rates Wednesday, followed by Powell's press conference at 2:30 pm ET.

Clues as to when the Fed may start to pull back stimulus will be discussed, and Powell promised there will be no surprises when it comes to "tapering."

"We don't want to surprise markets or the public, so we will provide lots of notice as we go forward on that," said Powell during his testimony to Congress earlier this month.