Commonwealth Bank boss Matt Comyn has dampened concerns about rising house prices, saying the growth spurt is being fuelled by owner-occupiers not investors piling into the Sydney and Melbourne markets. 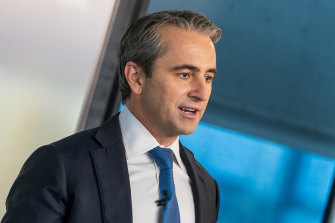 While acknowledging regulators and banks needed to keep an eye on asset prices, Mr Comyn said CBA took confidence from the fact that recent growth was driven by owner-occupiers, rather than investors.

Property investors were the driving force behind the housing boom of 2015, which culminated in regulators imposing “macroprudential” restrictions on bank loans to landlords, and interest-only lending.

Mr Comyn said that in the middle of the last decade, more than half of new lending in Sydney and NSW was flowing to investors. “If you go back to 2014-15, most of that growth was coming out of Sydney and Melbourne,” he said at a Trans-Tasman Business Circle Lunch in Sydney.

“At the moment, the fastest-growing capital cities are Darwin, then Perth, then Canberra.”

“There’s a number of regional locations that are growing very rapidly, in fact Sydney and Melbourne are not strong on a relative basis.”

Mr Comyn was responding to a question from Liberal MP Jason Falinski about whether the Reserve Bank should have a broader focus on the risk of asset bubbles, alongside consumer price inflation. 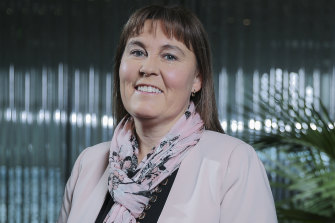 “Our own book was 85 per cent owner-occupied this year, so it’s actually not being led by investors. That’s a difference that we need to take into account,” Ms Baker said.

Bendigo and Adelaide Bank has been a beneficiary of an increase in migration from major cities to regional areas, a trend that was accelerated by the shift to working from home last year.

In a sign of the regional housing boom, CoreLogic on Friday said its index of non-capital city markets had increased by 7.9 per cent in the year to January, compared with 1.7 per cent growth in capital city prices.

The comments from Mr Comyn and Ms Baker come after the Reserve Bank’s latest board minutes this week acknowledged the risks that low interest rates could pose to the housing market, an area the central bank is watching closely.

Profit results from major banks over the last fortnight have generally beaten the market’s expectations, as lenders’ bad debts have been lower than expected, and CEOs have issued upbeat commentary on the outlook.

Mr Comyn reinforced the positive message on Friday, saying recent trends on the number of deferred loans that had returned to scheduled repayments were “extremely, extremely good.”

A concise wrap of the day on the markets, breaking business news and expert opinion delivered to your inbox each afternoon. Sign up here. 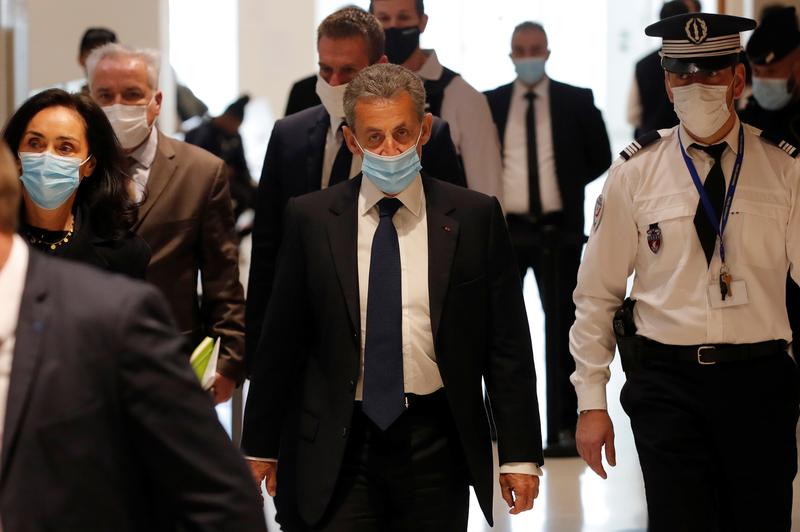