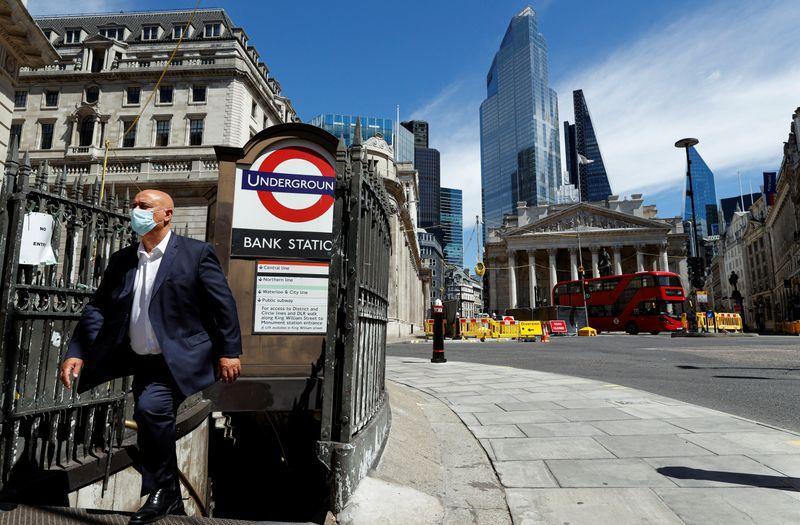 LONDON (Reuters Breakingviews) – Compared to investment bankers, private equity executives are less obvious political punchbags. As the industry grows and cash-strapped governments look for new sources of tax revenue, that could change. The infamous loophole surrounding so-called carried interest will be in the crosshairs.

The most immediate battleground is in Britain. Currently, carried interest – the one-fifth cut of profits that private equity investors typically rake in if and when their acquisitions rise in value – is classed as a capital gain incurring a 28% rate. Finance Minister Rishi Sunak in July commenced a review into how capital gains are taxed. That process could potentially see carried interest subject to the same top 45% rate as normal income. In a statement on Tuesday, a UK trade body predictably advised the government not to undermine the UK’s position as a hub for the sector.

Threats to flee to a more friendly location, however, are now less potent. Other global leaders like Joe Biden, the U.S. Democratic presidential candidate, has criticised the carried-interest loophole, which in America sees tax levied at around 20%. Granted, French President Emmanuel Macron in 2018 allowed foreign fund managers to treat all carried interest as capital gains subject to a 30% rate rather than the top 49% income rate. That was partly intended to attract London-based buyout bosses after Brexit. But such competitive bidding by governments to lure financiers is no longer the flavour of the day, with Covid-19 blowing out government debt. As Sunak and Biden’s positions show, a more likely outcome is a tax raid on a sector that has benefited from recent government and central bank largesse.

Targeting carried interest is admittedly unlikely to move the needle for governments. Academics at Warwick University and the London School of Economics calculated that treating it as income in 2017 would have raised 440 million pounds for Britain’s coffers. The U.S. congressional Joint Committee on Taxation estimated in 2018 that doing the same in America would raise roughly $1.4 billion per year.

But those numbers will rise in line with the buyout industry’s stratospheric growth. Preqin estimated in 2018 that global private-equity assets under management would reach $4.9 trillion in 2023 – a 58% rise from 2017. That makes it a bigger target for politicians – and bean counters in the world’s finance ministries.