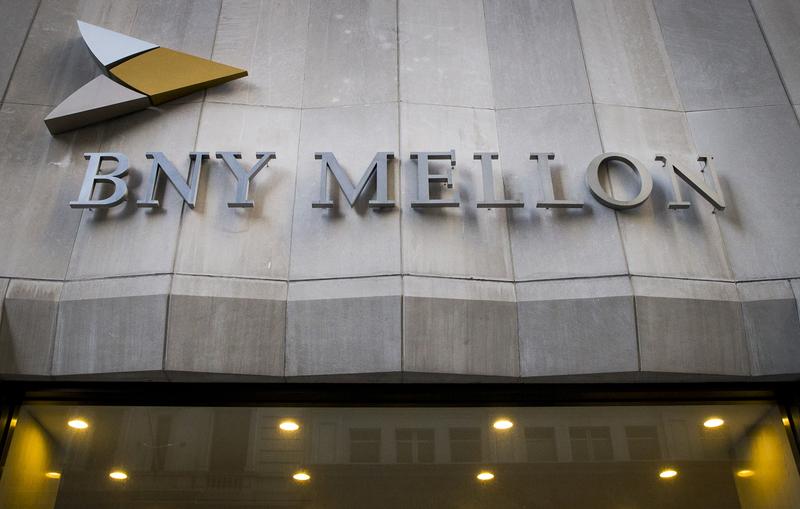 (Reuters) – Bank of New York Mellon Corp has invested in Fireblocks, a platform that allows banks and other financial institutes to store, move and issue cryptocurrencies, as the world’s largest custodian bank deepens its focus on digital assets.

The latest round values Fireblocks at close to $1 billion, according to a person familiar with the matter. Existing investors including Paradigm, Galaxy Digital and Swisscom Ventures also participated in the round.

The cash injection by BNY Mellon comes after the bank last month joined the rush by top-tier financial services firms to bet on digital currencies such as bitcoin, saying it had formed a new unit to help clients hold, transfer and issue digital assets.

Fireblocks has a presence in Europe, Asia and North America, with customers including banks, neobanks, exchanges, hedge funds and market makers.

The company has raised $179 million in funds to date.

Fred Ehrsam, the co-founder of cryptocurrency exchange Coinbase, is among Fireblocks’ board members.