(Reuters) – Ginkgo said on Tuesday it was planning to go public through a merger with a blank-check vehicle backed by former Hollywood executives Harry Sloan and Jeff Sagansky, in one of the biggest such deals that values the biotech company at $17.5 billion.

The merger is expected to fetch $2.5 billion in proceeds for the combined entity, the companies said, including $775 million from institutional investors such as Baillie Gifford, Putnam Investments and accounts advised by ARK Investment Management. Reuters reported on the company’s plans last month.

Founded by a team of scientists at Massachusetts Institute of Technology in 2009, Ginkgo makes genetic engineering tools for industries across agriculture, pharmaceuticals and cosmetics. It currently runs 70 programs with customers including Moderna and Cargill.

The deal gives Ginkgo a pre-money equity valuation of $15 billion. The company was valued at $4.86 billion during a private raise in May 2020, according to PitchBook data. It’s also backed by Bill Gates’ private investment firm Cascade Investment.

“Raising capital allows us to build bigger facilities and add support services that make it easier for people to develop on our platform. The public market is a good source of that,” Ginkgo co-founder and Chief Executive Officer Jason Kelly said.

Boston-based Ginkgo expects $150 million in revenue in 2021, a 96% jump from a year earlier. It received a $1.1 billion loan from the U.S. government in November for COVID-19 testing and production of raw materials for therapies that may help address future pandemics.

Special purpose acquisition vehicles, or SPACs, are shell companies that raise funds through an initial public offering to take a private company public through a merger at a later date.

Soaring Eagle is also backed by SPAC veteran Eli Baker, who is its chief financial officer.

The Ginkgo deal signals a rebound in activity after Wall Street appetite for new SPACs showed signs of waning during a period that saw regulators weigh measures to rein in the pace of dealmaking through blank-check companies.

Soaring Eagle raised $1.7 billion through an IPO in February. 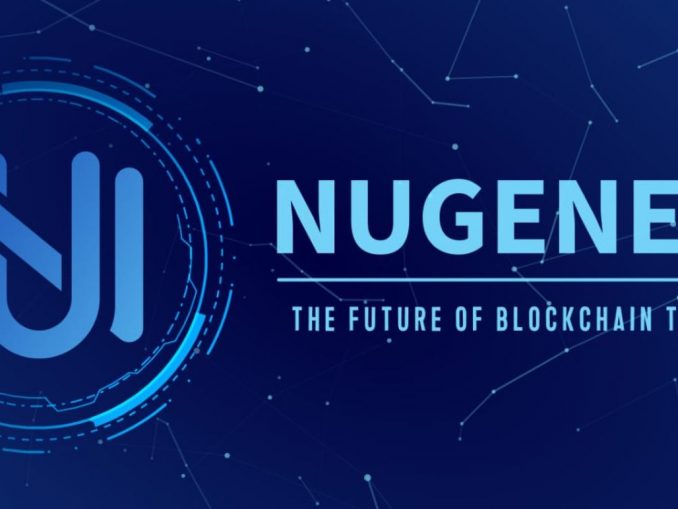 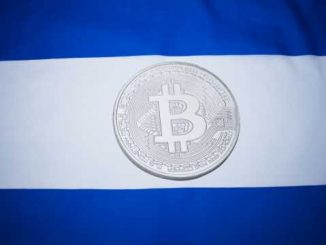 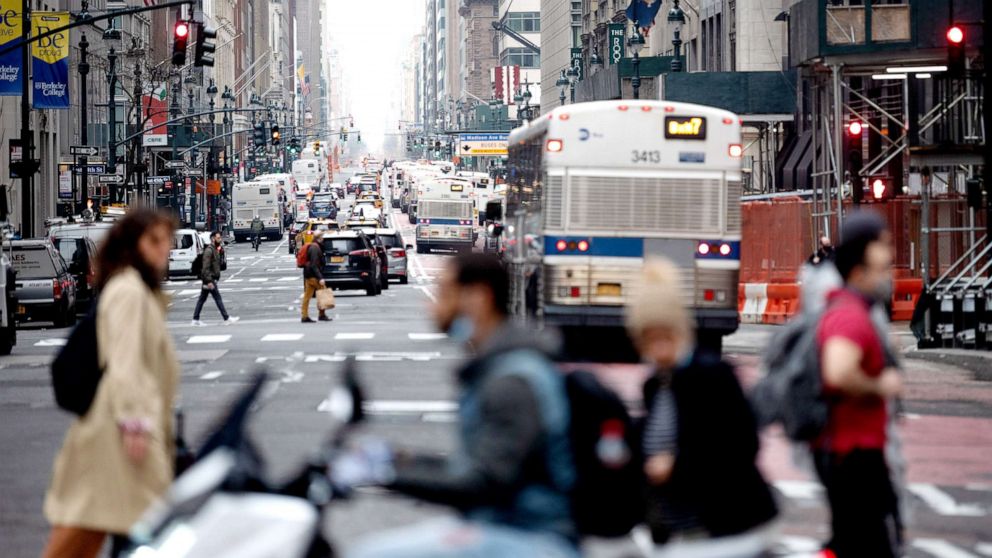 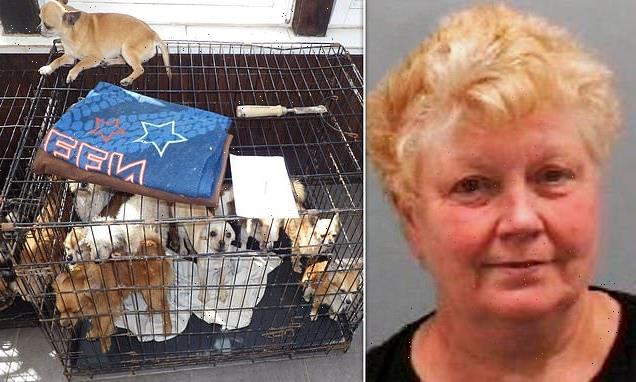