WASHINGTON (Reuters) – President Joe Biden will hold his first White House meeting with top Republican leaders from Congress on Wednesday in an effort to find common ground on his proposals to spend trillions of dollars on U.S. infrastructure, education and childcare.

Biden, a Democrat and former longtime U.S. senator from Delaware, has sought to reduce partisan tension in Washington and pledged to work with both parties to advance his policy goals, which face stiff opposition from Republicans.

Just before the White House meeting, McCarthy will preside over an effort to oust Representative Liz Cheney from the House Republican leadership team because of her refusal to back former President Donald Trump’s false claim that he won the 2020 election, not Biden.

McCarthy was among the 147 Republicans in Congress who voted in January to try to block the certification of Biden’s election win, hours after a deadly assault on the U.S. Capitol by Trump supporters.

Congressional Democrats are giving Biden plenty of room to try to broker a deal, but they are preparing for the possibility of moving a massive spending bill along strictly party lines toward the end of the summer if Republicans do not show signs of serious negotiations, according to multiple interviews with congressional and White House sources.

“We’re not going to wait a long time if we don’t see that agreement is possible, and I think the president will determine that, and we’ll determine it as well,” House Majority Leader Steny Hoyer told reporters on Tuesday.

Not a single Republican voted for Biden’s $1.9 trillion COVID-19 relief plan that passed in March.

Congressional Democrats may still struggle to retain the necessary support of enough of their own members to pass Biden’s spending proposals through both chambers, where they have slim majorities. They are betting the sheer volume of the spending measures will include enough attractive items to overcome any internal opposition, the sources told Reuters.

Biden’s $2.25 trillion infrastructure bill and a $1.8 trillion education and childcare plan have met with sharp resistance from Republicans in Congress, with disagreements over the price tag, scope and funding proposals. The ideas, and Biden’s intention to tax wealthy Americans and companies to cover the cost, are popular with voters from both parties.

‘HOW WE CAN WORK TOGETHER’

McConnell has vowed not to support Biden’s infrastructure and jobs plan.

“I’m going to fight them every step of the way, because I think this is the wrong prescription for America,” McConnell said in an event in his home state of Kentucky last month.

White House spokeswoman Jen Psaki said on Tuesday that Biden hoped to find common ground with Republicans on his legislative goals and would not try to solve the party’s identity battle.

“Here’s what I can assure you: The focus of this meeting is not on the future of the Republican Party,” she said.

Democratic House Speaker Nancy Pelosi and Senate Majority Leader Chuck Schumer will join their Republican counterparts in the meeting with the president.

The White House said Biden hoped to focus on areas where the two sides could work together rather than on areas of disagreement.

“He’s invited bipartisan leaders to come to the White House to have a discussion about where we can find common ground and how we can work together,” Psaki said. 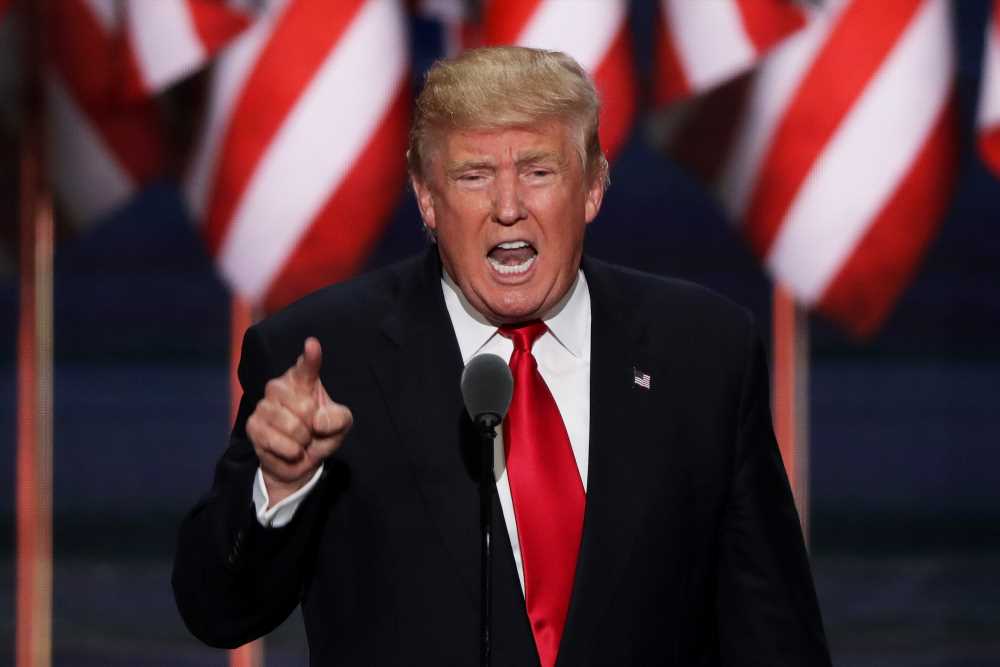