Before the Bell: Another January, Another Meme Stock Squeeze; Tesla Turnaround 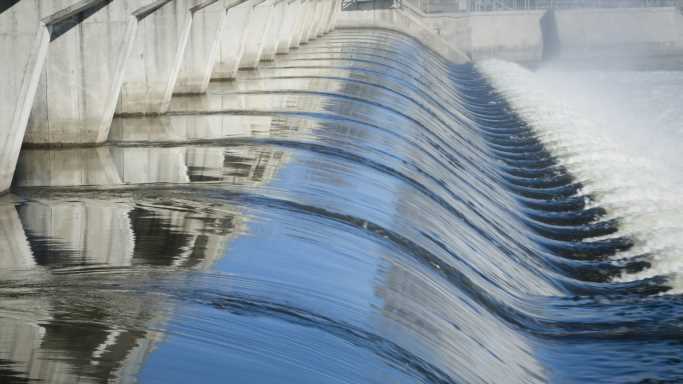 Premarket action on Tuesday had the three major U.S. indexes trading lower. The Dow Jones industrials were down 0.2%, the S&P 500 down 0.23% and the Nasdaq 0.42% lower. Investor enthusiasm appeared to have cooled a bit since Monday’s closing bell.

The rally in Bitcoin (the cryptocurrency had added about $6,000 in less than two weeks by late Monday afternoon) apparently has brought out the Apes once again. GameStop Corp. (NYSE: GME) added about 10.5% to its share price to close at $21.66, and AMC Entertainment Holdings Inc. (NYSE: AMC) added 2.5% to close at $5.66.

Neither company had any news, of course. It looks like the Apes are trying once again to set up a short squeeze. About 22% of AMC’s float is sold short, and the annualized borrow fee on the stock was just over 99% early Tuesday morning, according to Fintel data. Trading volume on Monday totaled 33.74 million shares, about 17% above the daily average.

GameStop short interest is nearly 22.5% of its total float, and the borrow fee on the stock is just short of 21%. Trading volume of around 7.1 million shares was about 35% higher than the 30-day average.

After a rocky start to the year, Tesla Inc. (NASDAQ: TSLA) shares were up 16.7% for the year to date after markets closed Monday. The stock added 7.7% Monday following reports that Norwegian asset manager DNB acquired 87,491 shares of the EV maker’s stock to close 2022 with a stake of 617,655 shares.

Another long-time Tesla bull, Cathie Wood of ARK Invest, had been adding more Tesla stock to her funds’ since last September, when the funds owned about 3.60 million shares. ARK currently holds about 5.12 million shares, nearly double the number of just four months ago.