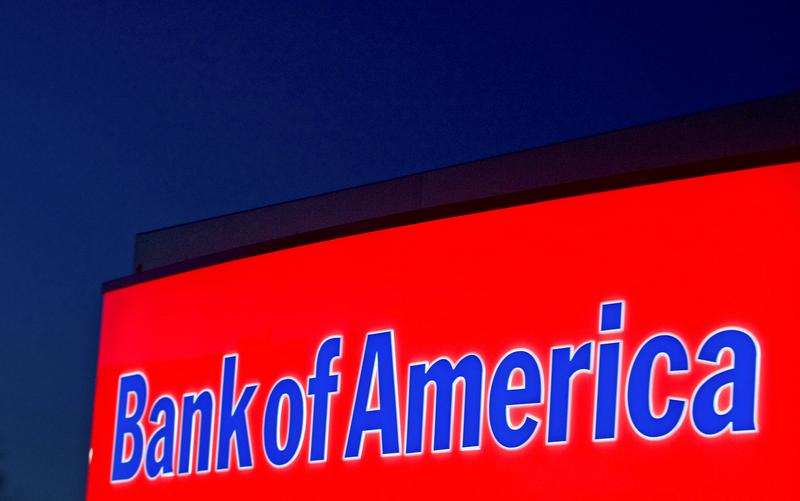 NEW YORK (Reuters) – A federal judge in Manhattan on Thursday dismissed litigation by traders and trading firms accusing Bank of America Corp and Morgan Stanley of manipulating the precious metals futures market by placing trades and then cancelling them before execution, or “spoofing”.

U.S. District Judge Lewis Liman in Manhattan said the June 2019 lawsuit over alleged spoofing in gold, silver, platinum and palladium futures from 2007 to 2014 was filed long after the two-year federal statute of limitations had run out.

The investors said the clock started in January 2018 when the traders Edward Bases and John Pacilio, both from Connecticut and also defendants, were charged with commodities fraud. Six other people were criminally charged at the time.

But in a 32-page decision, the judge said the clock had begun ticking by December 2016, when a lawsuit alleging manipulation of silver futures contracts in the same period was filed by the same lawyers in the same Manhattan courthouse.

“They knew of the harm as early as 2016,” Liman wrote. “They just did not know the identity of everyone who perpetrated it. The wrong itself was not concealed.”

Lawyers for the investors did not immediately respond to requests for comment.

The case is In re Merrill, BofA, and Morgan Stanley Spoofing Litigation, U.S. District Court, Southern District of New York, No. 19-06002.