FILE PHOTO: The company logo for pharmaceutical company AstraZeneca is displayed on a screen on the floor at the New York Stock Exchange (NYSE) in New York, U.S., April 8, 2019. REUTERS/Brendan McDermid/File Photo

(Reuters) – AstraZeneca will voluntarily withdraw the use of its cancer drug Imfinzi to treat advanced bladder cancer in the United States after it failed to meet post-approval requirements, the Anglo-Swedish drugmaker said on Monday.

Imfinzi, mainly a lung cancer treatment, was granted accelerated approval for the bladder cancer indication in 2017, and the withdrawal does not impact markets outside the United States, the company said.

The treatment failed the main goal of a late-state trial last year and the decision was based in consultation with U.S. authorities, the company said.

“While the withdrawal in previously treated metastatic bladder cancer is disappointing, we respect the principles FDA set out when the accelerated approval pathway was founded,” Dave Fredrickson, executive vice president of the company’s oncology business division, said in a statement.

Imfinzi belongs to the immunotherapy class of treatments that boost the body’s own defences to fight cancer by using antibodies that block or bind to foreign substances in the body.

AstraZeneca also said other U.S. indications for the drug, which brought in $2.04 billion in global revenue last year, were not affected by the withdrawal, adding that it was notifying healthcare providers of the update. 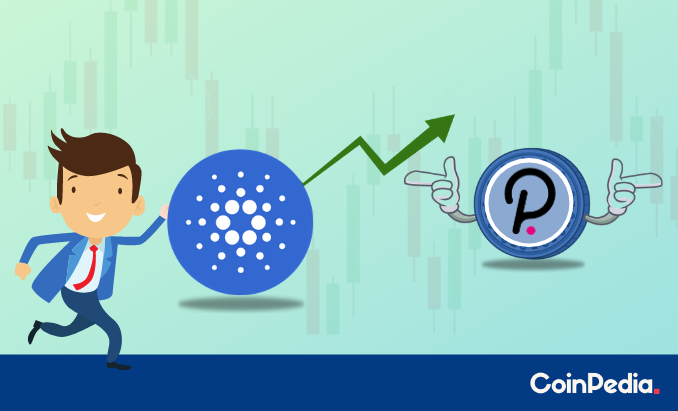 Dubai based crypto-fund calls Bitcoin "useless", plans to trade $750 million worth of BTC for Polkadot and Cardano

More Aussies invest in cryptocurrency than in gold and silver: Survey 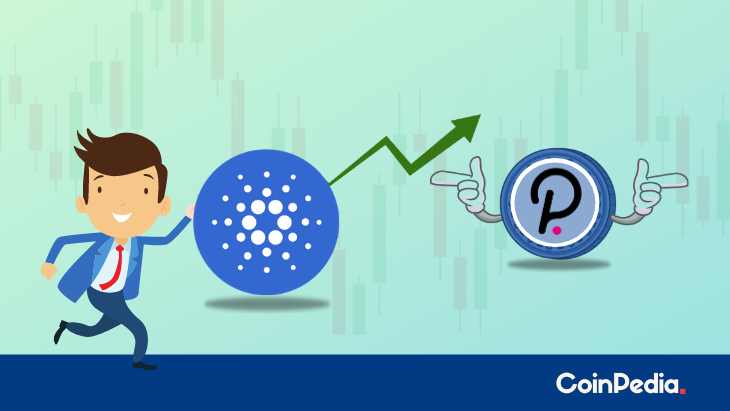